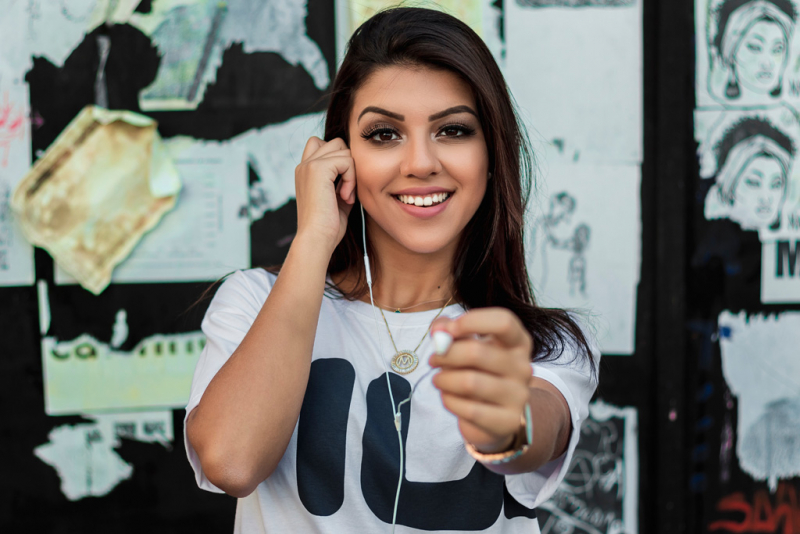 The Latino community is growing exponentially, and this growth requires thoughtful, inclusive, and accountable participation in the creation of policies that improve the quality of life of the immigrant population. The Hispanic vote is necessary. Policies that support immigration depend on the vote of Latinos who understand the needs of immigrants and who can be the voice of the many residents of this country who cannot vote, yet still contribute to the development of this nation.

Around 32 million Latinos are eligible to vote this year in the United States. This number is large enough to democratically create an impact that reflects changes for the community and Latino generations to come. 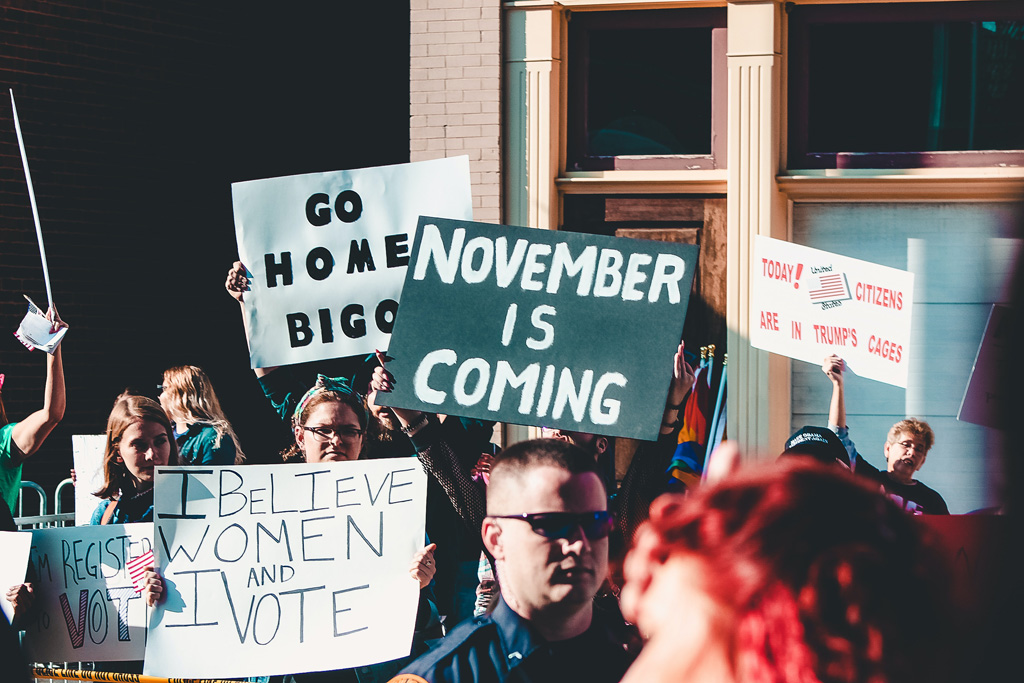 The mobilization of women is fundamental for the upcoming elections. Latinas are expected to play a leading role in this presidential race. According to the Pew Research, 55% of women who were eligible to vote cast their ballots in the 2018 midterm elections in November, compared to 51% of men. Hispanics were also found to have a gender gap in voting preference, with 73% of Hispanic women and 63% of Hispanic men backing Democratic candidates for Congress.

The New York Times called the Latino population “the sleeping giant” because the vast majority of Latino citizens eligible to vote still do not exercise this right, thus giving others the power to decide on issues that affect the community.

The Latino vote depends on the participation of women in this democratic process. “The role that Latinas play in our communities and our families is that of our matriarchs, they are the glue that holds our families and communities together,” said Stephanie Valencia, co-founder, and president of EquisLabs.

The Latino population eligible to vote in Louisiana is 107.000, according to Pew Research, which represents 3.1% of the electoral force. And, although for some, this figure may be small, it could make a big difference in decisions like reforms and the creation of more inclusive policies that involve the immigrant community in the state of Louisiana.

Noting the big voting gap between men and women, it is important that women in the state of Louisiana get involved and to learn about the importance of voting. In many cases, women are the head of the household, they are community leaders, so when a woman commits to civic representation, her impact goes beyond her vote because she is very likely to encourage voting among family members, friends, and neighbors. 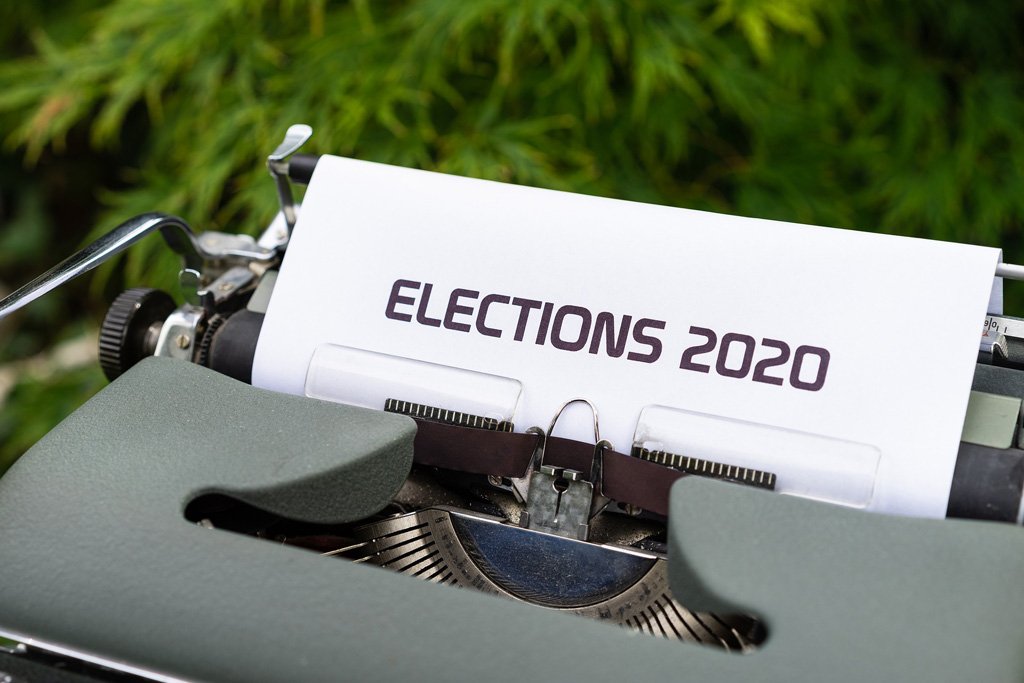 Issues such as education, health care, and immigration reform are of great concern to immigrant women, and although the voting rate for Latina women tends to be lower than that of other racial groups, their mobilizing force is inherent. “We believe that they [Latinas] will not only vote but will also organize and engage those around them to vote as well,” said Valencia.

According to a study by Christina Bejarano, professor of Gender Studies at Texas Woman’s University in Dallas, Latina women, compared to their male peers, tend to have higher levels of education, pay more attention to politics, and have higher naturalization rates in the country.

Regardless of the candidate or the political party you support, do not forget that a political discussion isn’t worth it if there are no solid foundations for your claims, or if there is no further action. 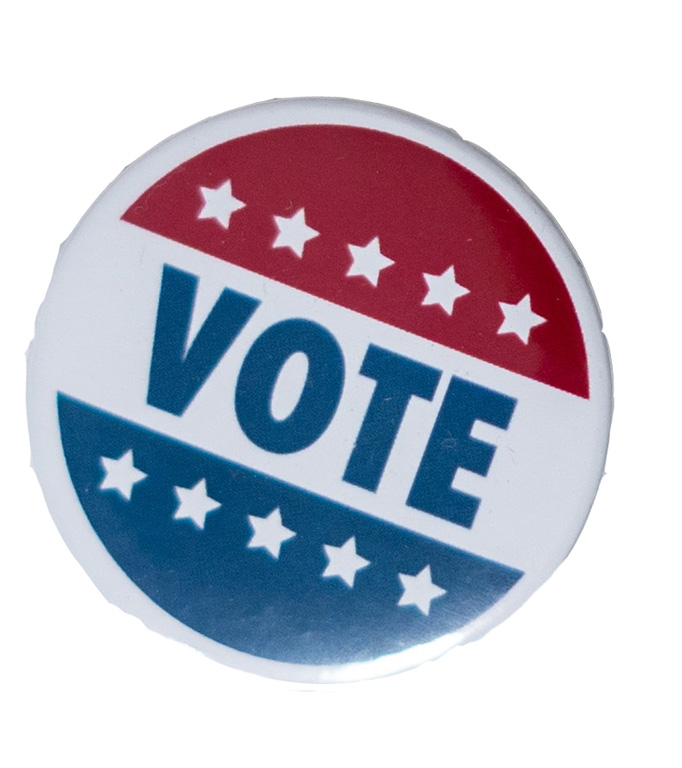 More in this category: « Karrie Martin: FROM LA TO L.A. NOEMI GONZALEZ On Playing Suzette Quintanilla On Selena: The Series »