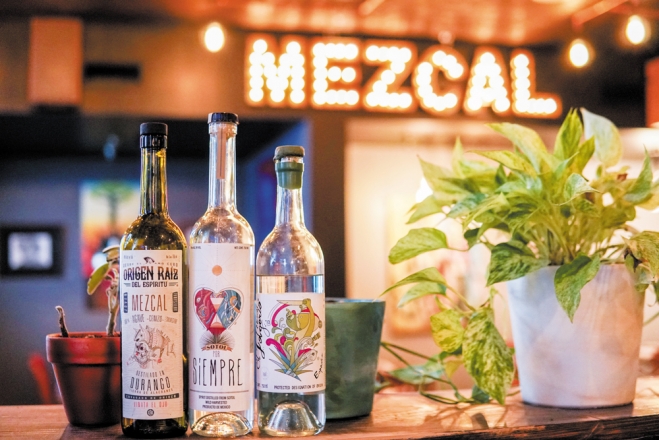 Tequila is inarguably one of the most popular spirits in the world. The drink has seen consistent growth in volume and value in past years, outperforming all other spirits as America’s most-consumed alcoholic beverage for the last three consecutive years. Not far behind is tequila’s little-known cousin, mezcal, which saw a 32% jump in 2018 and is still climbing in popularity.

Tequila and mezcal, often lumped together, are distinct spirits unto themselves. While both are Mexican spirits made from agave, the similarities end there.

Tequila is actually a type of mezcal, much like scotch and bourbon are types of whiskey. Mezcal, on the other hand, is defined as any agave-based liquor. Therefore, all tequilas are mezcals, but not all mezcals are tequilas. While tequila can only be made using blue agave, mezcal can be made from any of over 50 varieties of agave. The most commonly used are tobalá, tobaziche, tepeztate, arroqueño, and espadín. The spirits are also produced in different regions. Tequila is produced in five places: Michoacán, Guanajuato, Nayarit, Tamaulipas, and Jalisco (where the actual town of Tequila is located).

Mezcal is produced in 10 different regions in Mexico, including Oaxaca, where at least 85% of all mezcal is made.

Tequila and mezcal are also distilled differently. While both are made using the heart of the agave plant, known as the piña, the distillation processes are unique. In tequila production, the agave is steamed in industrial ovens before being distilled two or three times in copper pots. When making mezcal, the agave is roasted either in ovens or inside earthen pits lined with lava rocks, wood and charcoal, before being distilled in clay pots. This is the source of the smoky flavor associated with mezcal. 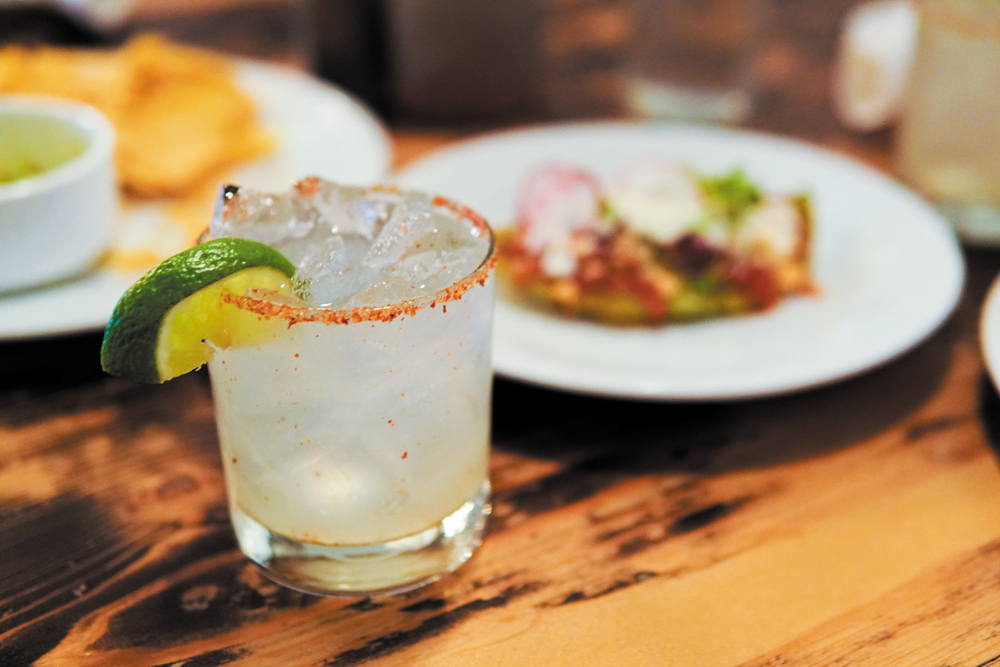 Many Mexicans will tell you that mezcal, not tequila, is the pride of Mexico. “It’s Mexico in a bottle,” says Hugo Montero, owner of the popular Central City Mexican restaurant Casa Borrega. “Mezcal is superior to tequila…It’s an artisanal, organic, sustainable drink. It’s an economic driver in Mexico, because we plant it, we harvest it, and we produce it.” The agave harvest is certainly a labor of love – it takes between 8 and 12 years to harvest agave.

While growth is slow in New Orleans, mezcal is gaining traction thanks to passionate aficionados like Jason Mitzen, Amanda Sesser, and Nanyo Dominguez Cervantes, owners of the mezcaleria (or “mezcal bar”), Espíritu. “Our primary focus is education,” says Mitzen, who is a Mexican government-certified “Master Mezcalier.” The restaurant hosts “Spanish Meet-Up” every other Monday, in which patrons can practice their Spanish with the waitstaff. There’s also Mezcal Club on Thursday nights, where you can expect to learn all about mezcal. “Mezcal is a lot like wine in that it’s terroir-driven,” says Mitzen. “I like to compare the relationship between mezcal and tequila to wine. Tequila would be a type of wine, like a Malbec, whereas mezcal is all wine.” 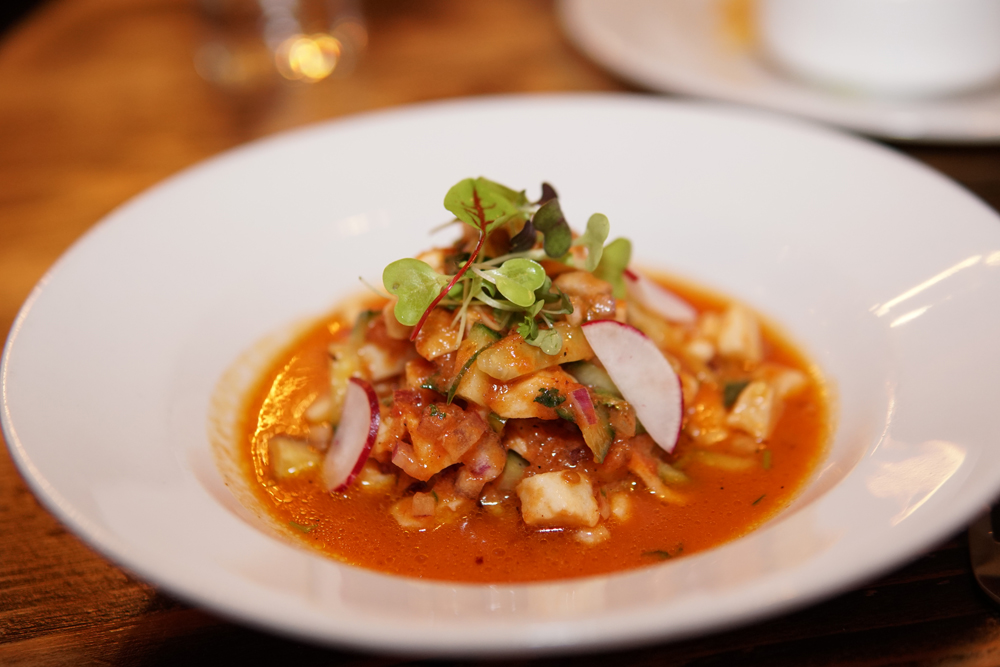 Espíritu doesn’t just limit the mezcal to the bar; you can find it on your plate, too – like the fish ceviche, made using a mix that includes mezcal. “My idea behind the food at Espíritu is to keep it simple and use only a few ingredients for each dish,” says Dominguez Cervantes. “Where I’m from [in Mexico], my grandmother would make delicious dishes using only three or four ingredients. It doesn’t need to be complicated for the flavors to really come through.”

Mezcal is definitely an acquired taste, but completely worth it. “The tasting experience is a lot like wine,” says Mitzen. “You smell it, you look at it, you taste it. There’s a lot to discover with mezcal.” No time like the present to go have some delicious Mexican food and pair it with Espíritu’s signature mezcal margarita. You won’t be disappointed.

NOEMI GONZALEZ On Playing Suzette Quintanilla On Selena: The Series

Saints Season Not Over After Brees Injury

Tips for designing a functional Kitchen