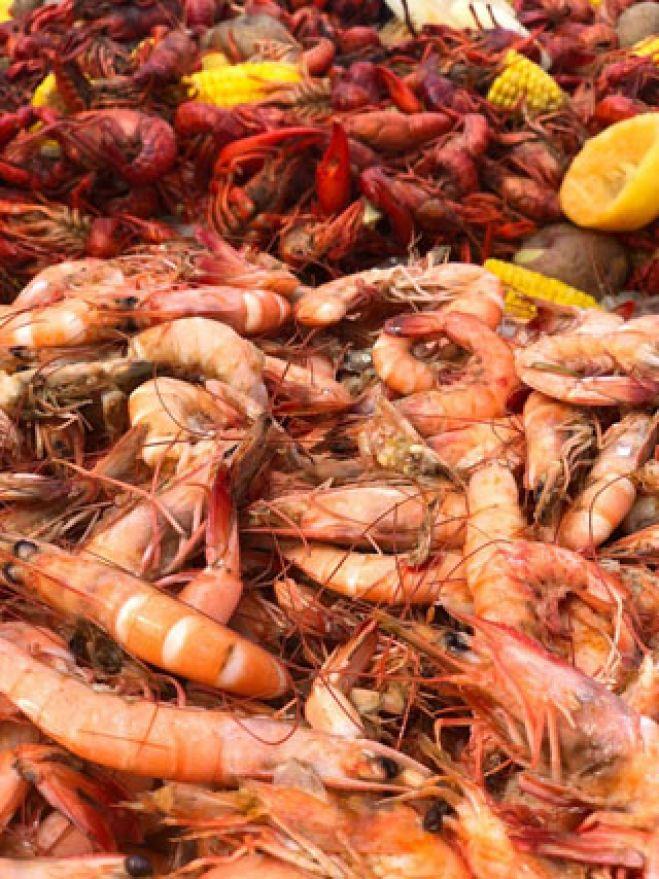 As the music dies and the last of the beads are thrown, the entire city of New Orleans sinks into the thick haze that is the aftermath of Mardi Gras. The next day, it’s back to reality and going to work on a Wednesday while sustaining a major hangover (of both the alcohol and king cake varieties).

Gone from menus are the previously ubiquitous king cake and gimmicky king cake-flavored everything - from lattes and cocktails, to donuts and burgers (yes, burgers). After the extravagant indulgence of weeks past, the items that take their place are bland by comparison. But, still, a common theme remains even after carnival season – seafood.

New Orleans is a food city. Its culture and its celebrations revolve around food. Lent is no exception. Starting Ash Wednesday in New Orleans, Meatless Mondays are swapped out for Meatless Fridays – and not just for practicing Catholics. Walk into a local grocery store on a Friday in March and you’re guaranteed to find at least one seafood dish in their prepared-food section.

Some might call it another one of New Orleans’ many charms; an old-world tradition carried over into a city known for its amalgamation of old and new. But when confronted with the question of why, it merits a deeper exploration of these traditions and our city’s rich history.

Lent was first formalized as a religious practice of the Catholic church in 325 A.D. by the Roman emperor Constantine I. Almost 1400 years later, French Jesuits started settling in the gulf region. By the time the Archdiocese of New Orleans was established in 1793, the city had become the Jesuit missions’ headquarters, and the iconic St. Louis Cathedral had been standing for nearly five years.

It’s safe to say the city was cradled in French Catholicism in its infancy. The influence of the Catholic church during this critical time in our city’s history has had a lasting impact that is evident in our culture today. And let’s not forget that Louisiana is the only state in the Union that consists of parishes, a Catholic establishment, as opposed to counties.

Today, 36% of New Orleans is Catholic. It’s no wonder that a significant part of our culture as a city is influenced by Catholic traditions like Lent. And it’s a good thing, too – because without Mardi Gras, where would we be? 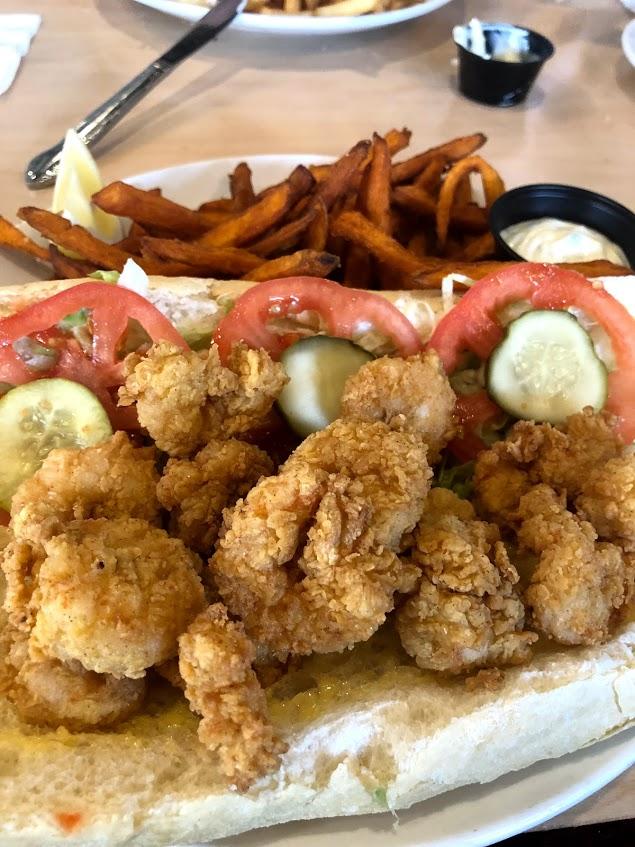 A Vegan Diet- How to Obtain Crucial Nutrients

Tribute to the Latin American Workers