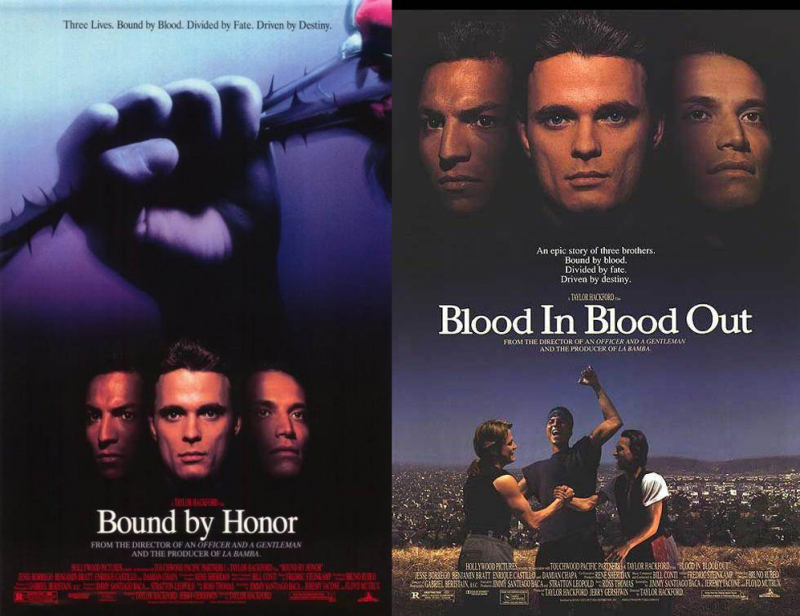 By Cody A. Downey

One of the best ways to explore our culture is through the media of film. Though the amount of Latino and Hispanic representation in Hollywood has been lacking, many films have focused on different parts of our life and history. From historical dramas to family comedies to stories during the Mexican revolution to the activist movements during the 1960s, these films show it all.

I have created a list of 30 films that include Latino and Hispanic representation. We will describe 5 movies per month. To make this list more interesting, I decided to stray away from the typical films that are usually suggested such as “La Bamba,” “Selena” and “Stand and Deliver.” I hope you find a new favorite and broaden your scope of films.

This list doesn’t even cover everything such as the films of icons such as Rita Moreno, Jennifer Lopez, and Andy Garcia or films released outside of the United States. Make it a point to watch some of these films or maybe come up with a list of your own. Either way, find a unique way to honor our history and keep it alive. 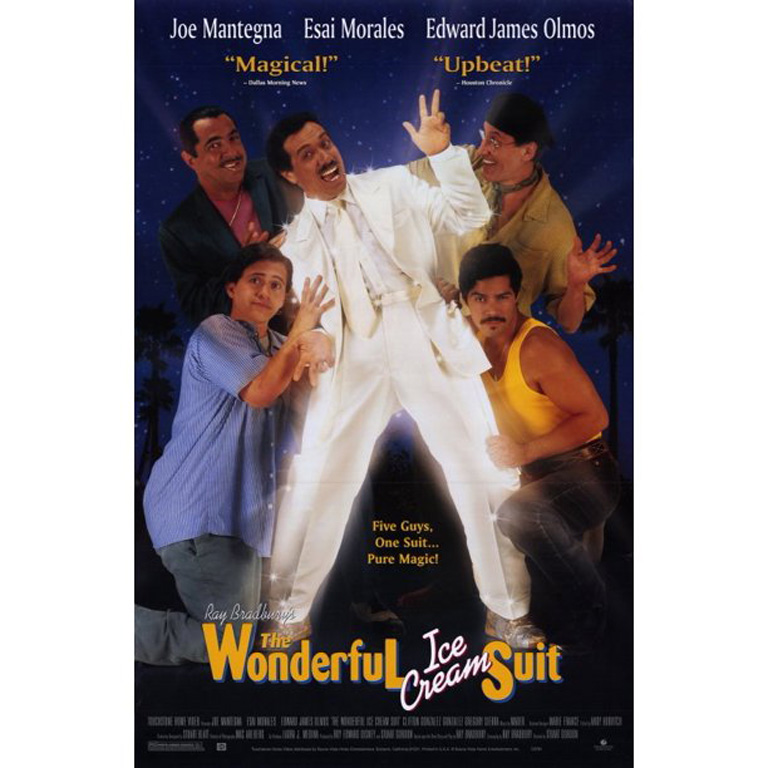 Based on a true story, the film follows the titular Gregorio Cortez, played by Edward James Olmos, who becomes a folk hero after killing a sheriff in self-defense after a translation error. Gregorio soon goes on the run to avoid capture all the while inspiring those along the U.S.-Mexico border.

After leaving his violent and racist father, bi-racial Miklo, played by Damian Chapa, moves in with his cousins Cruz, played by Jesse Borrego, and Paco, played by Benjamin Bratt and joins their gang. However, a murder will set each of them on different paths with Miklo going to prison, Cruz becoming an artist, and Paco becoming a police officer. 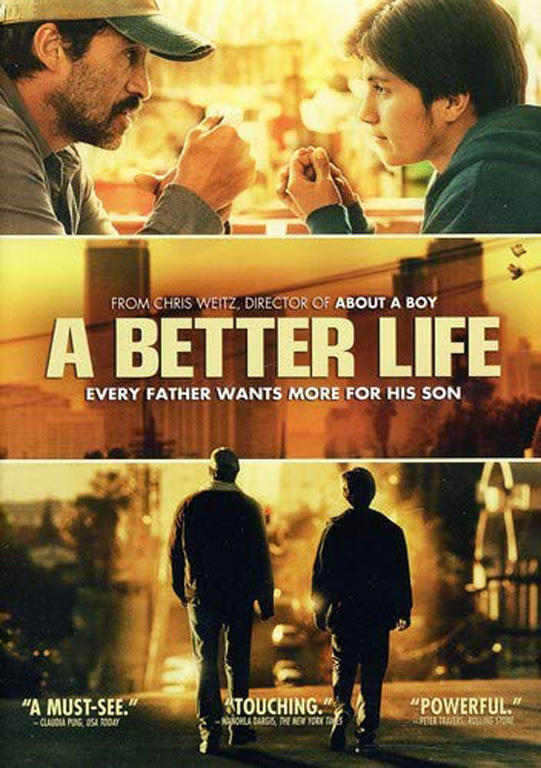 Though there are many Hispanic and Latino gang movies, “Blood In Blood Out” differs from most by presenting different views on how circumstances can affect who a person becomes. The film helped influence the careers of all of its lead actors including Bratt, who was later nominated for an Emmy.

Five Mexican-American men put their money together to buy an ice cream white suit that each could never afford on their own. As the men agree to take turns wearing it, they discover that wearing the suit makes their dreams come true.

Despite having a somewhat cringey performance by Italian-American Joe Mantegna as a Mexican-American, “The Wonderful Ice Cream Suit” presents a silly, magical story of how men get the chance to achieve dreams they wouldn’t have been able to. The film even features an otherwise mostly Latino cast with actors Clifton Collins Jr., Esai Morales, Gregory Sierra, and Edward James Olmos.

Illegal immigrant and gardener Carlos Galindo, played by Demain Bichir, is trying his best to provide his son Luis, played by Jose Julian, a better life than what he has. However, after his truck is stolen, Carlos and Luis try to find it without seeking any other help.

“A Better Life” presents a gripping story about a man trying to provide his son with things he never had. Bichir would be nominated for an Academy Award for his performance, and to date, he is the last Latin American actor to be nominated in that category.

In this adaptation of the popular Nickelodeon series, Dora, played by Isabela Moner, is sent to live with her cousin Diego, played by Jeff Wahlberg, in Los Angeles after her parents, played by Michael Pena and Eva Longoria, go to find the lost city of Parapata. However, Dora will have to go and find them after they are kidnapped by another group searching for the city. 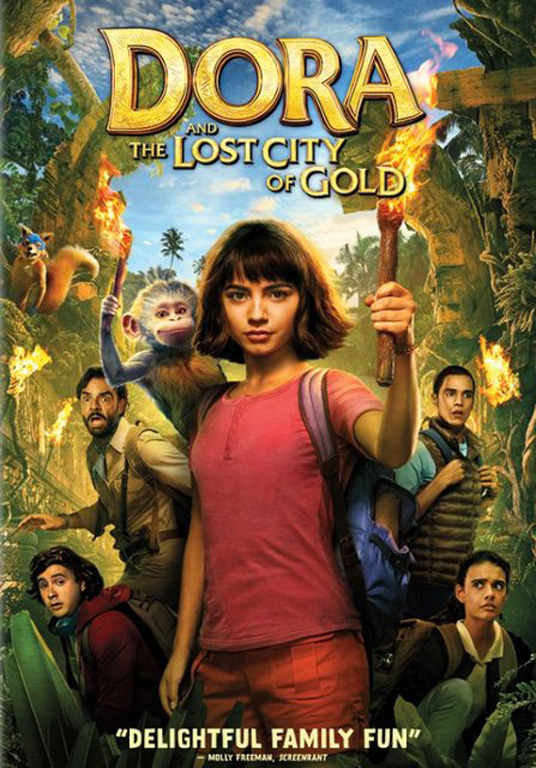 “Dora and the Lost City of Gold” brings the iconic series to both screen and live-action with a majority Latino cast. The film provides a nice viewing for the young ones in the film all the while showing them a young Latina traversing the jungle and being heroic.

The Ballad of Gregorio Cortez (1983) - Directed by Robert M. Young

Based on a true story, the film follows the titular Gregorio Cortez, played by Edward James Olmos, who becomes a folk hero after killing a sheriff in self-defense after a translation error. Gregorio soon goes on the run to avoid capture all the while inspiring those along the U.S.-Mexico border.

Why Rosé is Louisiana’s Perfect Pairing

Dialogue as a Tool for Economic Progress