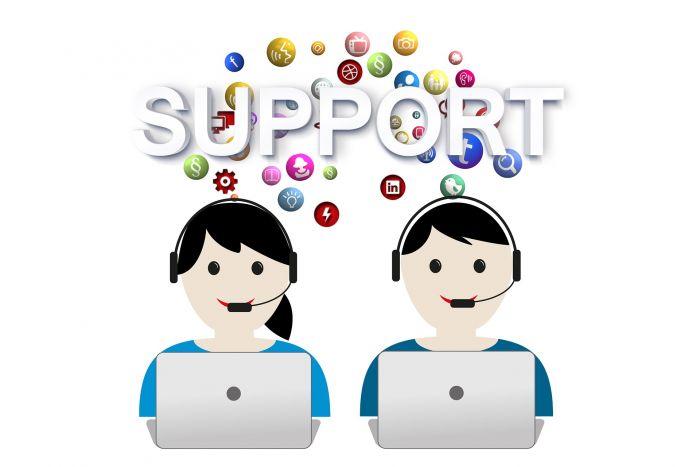 The massive use of technology nowadays requires a more and more advanced level of knowledge to solve and overcome technical problems with the different devices that we use.

To offer technical support to users, many American companies have found that Latin America has an ideal workforce to support this mission, as it not only offers high quality technical support, but also offers service in Spanish to the more than 35 million Spanish speakers who reside in the United States and who have an annual purchasing capacity of 432 billion dollars.

With VoIP technology, or over-the-Internet calls, call centers can operate from any country and receive multiple calls, as if they were taking place within the same geographical area. Call centers are not limited to offering technical support. Call centers can perform other functions like telemarketing, sales, surveys, appointments, cell phone activation, fund-raising, and reservations, among others.

Many people who lived in the United States and who return to their country of origin, either by choice or in many cases by deportation, seek employment in these call centers because their English proficiency allows them to get a competitive job, and also because they get to work with peers who share similar interests and lifestyles influenced by their time living in the United States.

In some cases, the English proficiency of these representatives is so good that the customer never realizes that the call is being answered in a different country. The countries in Latin America where most call centers are located are Mexico, Guatemala, and Costa Rica. 65% of calls from the United States are answered outside of the country.

More in this category: « Foldable Screens A ‘new’ device every year? »

Doing Your Part Local Iniciative to build a school in Honduras