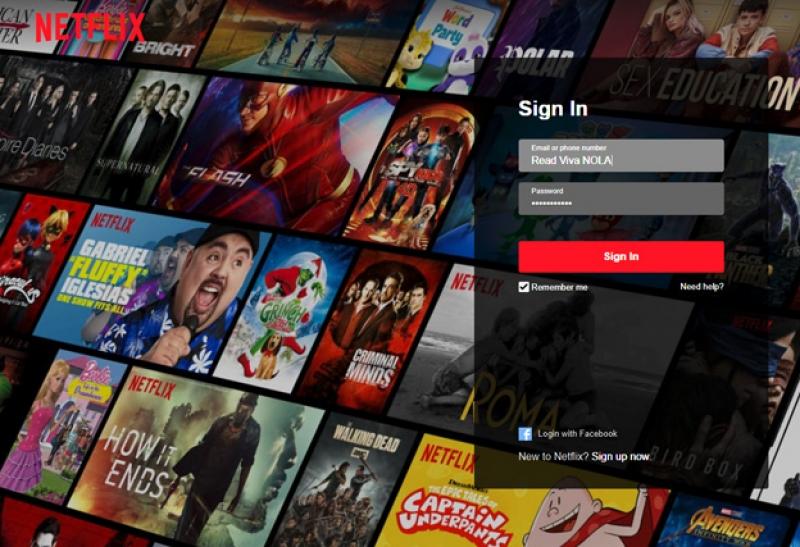 The Evolution of Netflix

By the I.T Guy

Netflix, the giant streaming company, was founded in 1997 in California. It seems like it was centuries ago when the company started as a DVD rental company that sent movies to your home via snail mail. It wasn’t until 10 years later when they combined the original DVD rental service with over-the-internet streaming.

In September 2011, Netflix sold its DVD mail-in section to Quickster, and that’s when they began the movie streaming revolution worldwide. Here is a timeline of the evolution of Netflix:

With all these changes, Netflix is still fighting its main issue: users sharing their accounts. Sharing your account might be coming to an end as new artificial intelligence will be deployed soon across Netflix’s platform.

Research done by cordcutting.com showed that 26% of Netflix users share their account, which is becoming very expensive for the company, causing it to lose about $192 million dollars per month.

The software developed by Synamedia will identify each user and its location. This technology will also be able to assess if the user is legitimately using the account at an alternate location during a trip or a vacation. The date of deployment of this new technology is still unknown, but be sure that very soon, you will no longer be able to share your Netflix account without paying the extra fee. 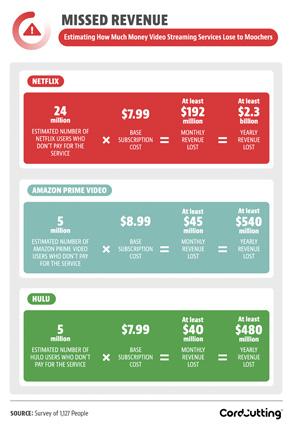 Meal Planning for the New Year and Beyond