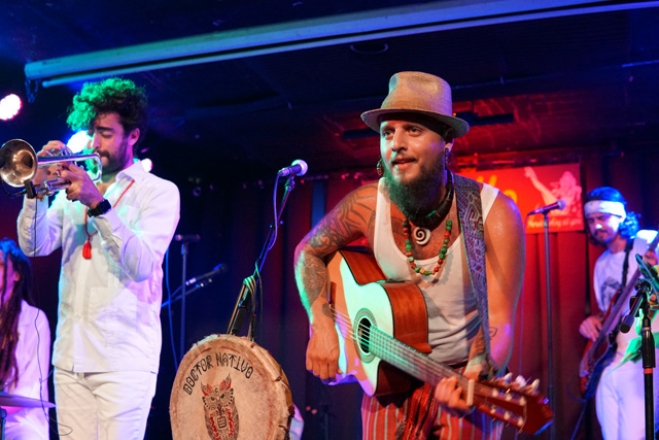 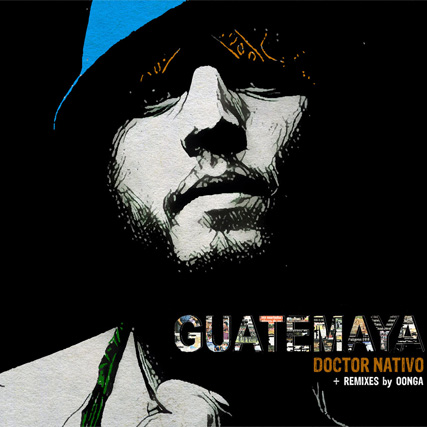 Tips for designing a functional Kitchen