In celebration of the National Hispanic Heritage Month, I thought of briefly sharing the history and legacy of the grape variety mainly known as País or Mission, among other names depending on where it is grown. Although this variety was introduced to our continent upon European colonization, it became the first expression of American wine, survived a near extinction and oblivion, and is now poised to become the modern version of a centennial grape thanks to the labor and hope of a group of South American producers. 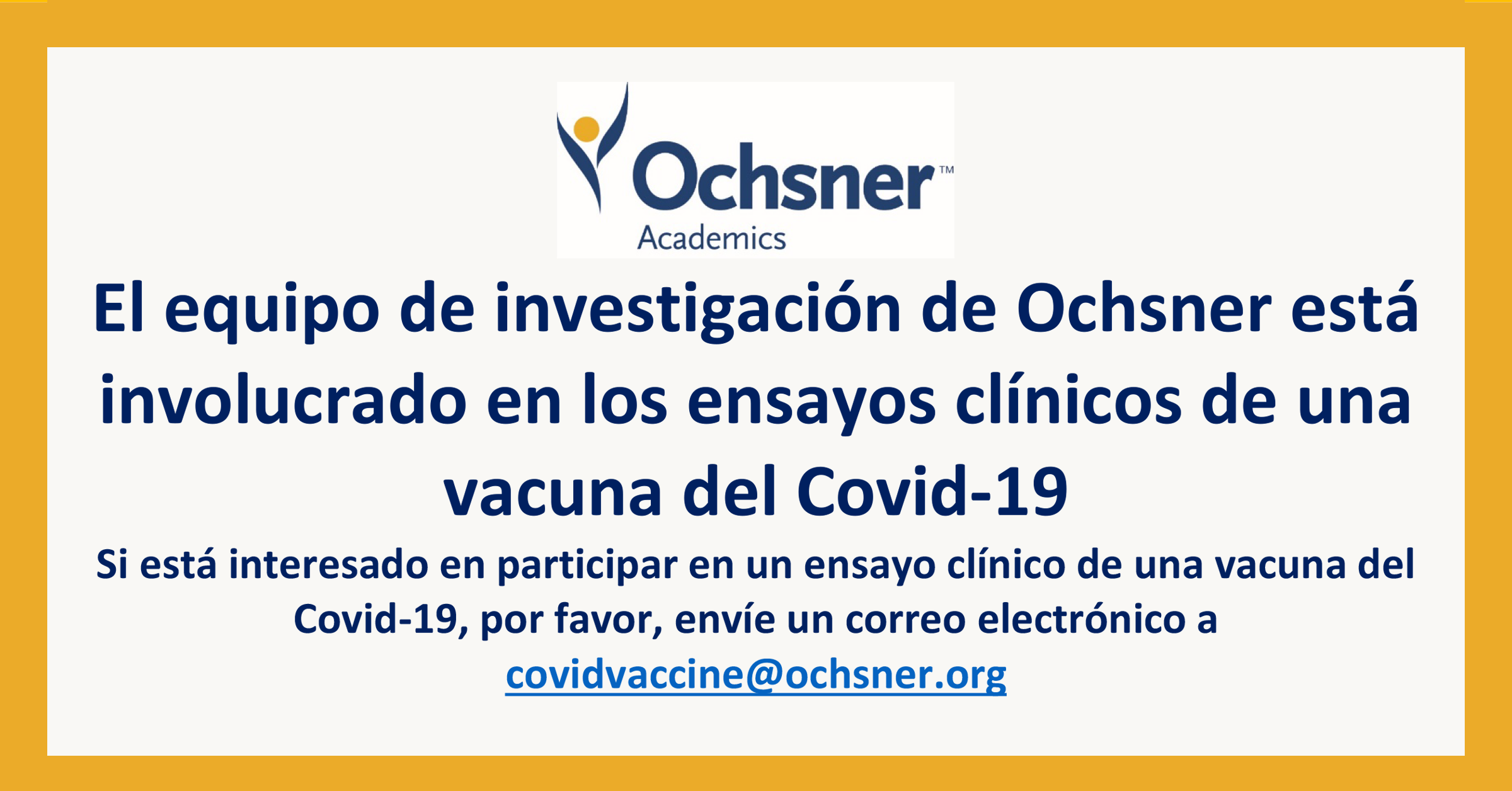 When navigating most of the resources available for formal wine and viticulture education, mentions of País are brief and limited to its historic context rather than its qualities as a wine: the grape was brought to America by Spanish conquistadors in the 16th century; it is believed to be original from the Castilla-La Mancha region and propagated from Mexico to South America thanks to Jesuit Missionaries and their need for sacramental wine. However, País harbors a much greater and deeper meaning as it became part of our identity, along with other important aspects of our heritage such as our language, and a symbol of early autonomy and independence from colonizers. And after years of dormancy, it has been reclaimed by Latin American countries. 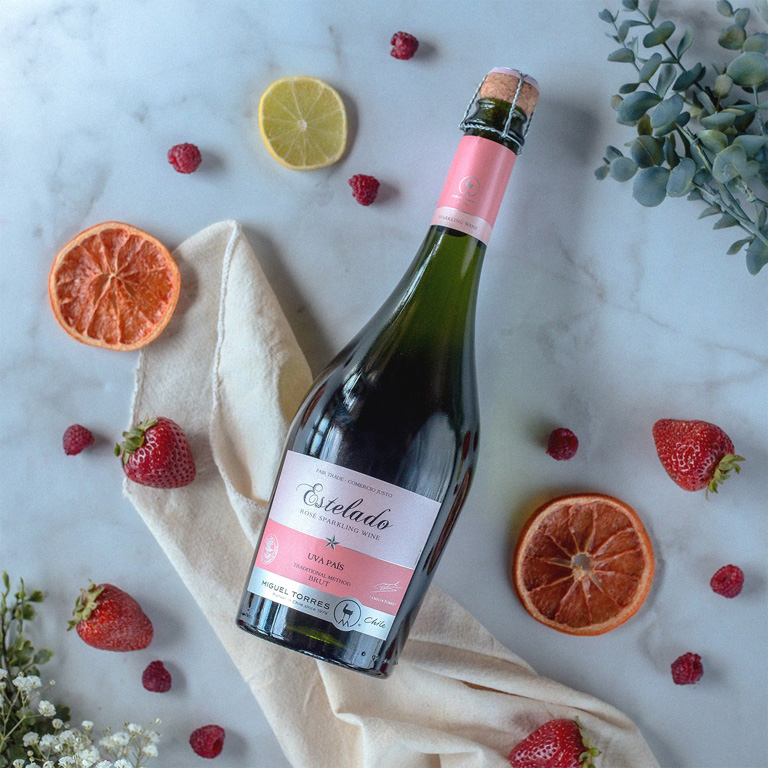 País has its longest history in Chile. It was the most planted grape until the end of the 19th century, where it was replaced by Cabernet Sauvignon. However, many vineyards that were simply abandoned remained alive during decades because of the characteristic resilience of this variety, and in recent years, a group of vintners with a minimum intervention philosophy during winemaking embarked on the task of reviving them. 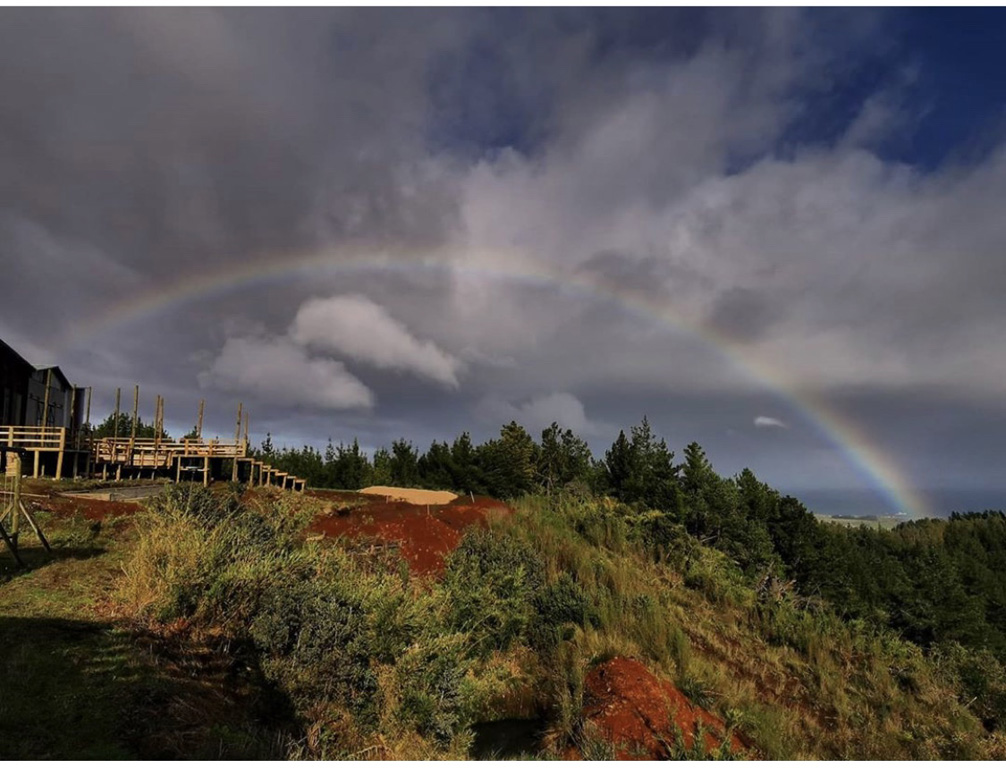 Rehabilitating vineyards of over one hundred years of age that have been inactive for decades is an epic task that requires great labor and even greater patience as they won’t produce a vintage adequate for the making of wines with the most potential possible for the first years. Also, the producers who have decided to gamble on said goal must fight against the reputation surrounding País –which is mostly used for bulk wine nowadays- and demonstrate through their bottlings that this variety is apt and capable of producing crafted and terroir-expressive wines. 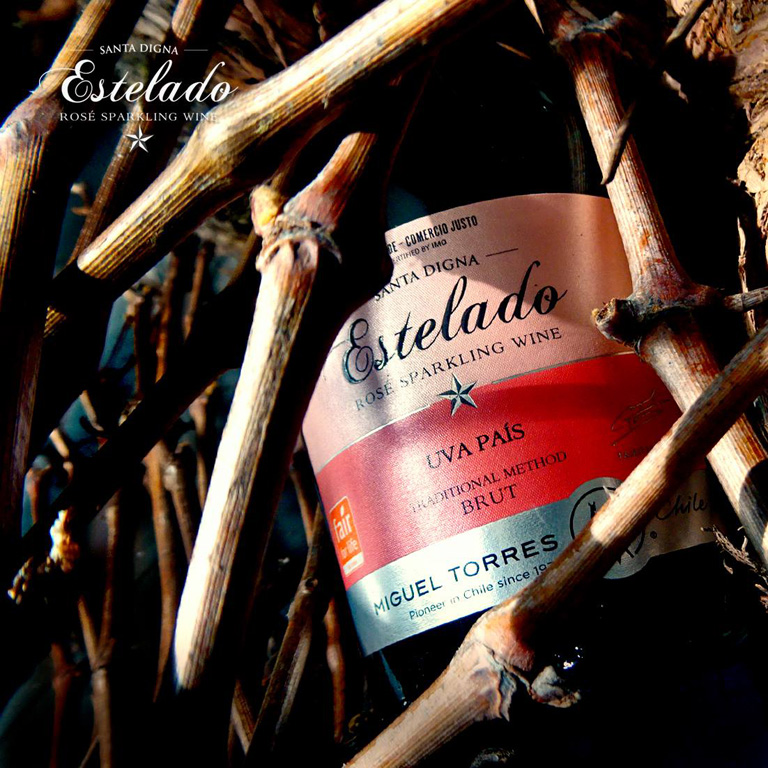 Although País wines are not exactly easy to find (your best bet is purchasing online), some producers in California are also directing their effort, interest, and investments toward this variety, which will increase its availability and appreciation within the U.S. Market.

Some producers to check out are Miguel Torres (Chile), Itata and Rogue Vine (Chile), and Vallisto (Argentina).

More in this category: « Pacos Tacos: The New Kids on the Block 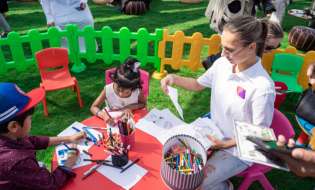