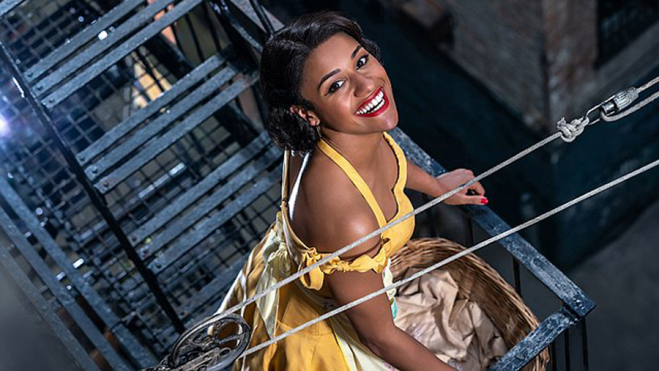 After being delayed for a year because of COVID-19, the recent adaptation of West Side Story premiered for broad audiences on December 10, 2021. Directed by Steven Spielberg, the movie has been critically acclaimed by many and considered at the top of several lists for potentially being nominated for an Academy Award. However, the film was a box office bomb, making $60 million worldwide against a $100 million budget in its first weeks in theaters. I can attest to the lack of attendance since I was one of about six people in the theater. But, I challenge us and others to look beyond critics’ reviews and box office grossing to see the film for its importance for Latinos in the United States. 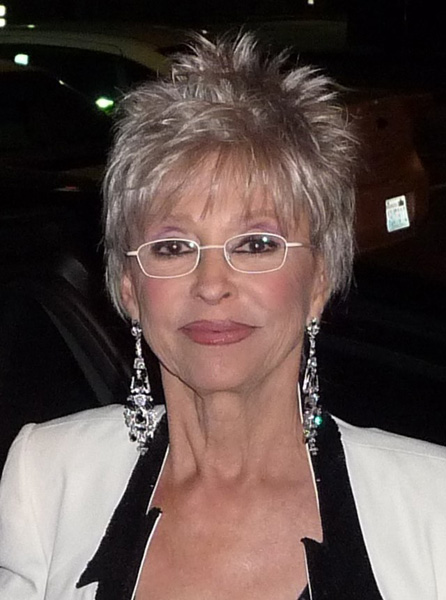 West Side Story is a fantastic film in many ways. Everything from the performances to the coolness of the singing and dancing to the social commentary presented is excellent. But, on a representation level, it shows a tremendous sense of importance and care. Spielberg is no stranger to directing a film based on stories he has not personally experienced. For example, he directed The Color Purple in 1985, which focused on the experience of black women in the deep south. With West Side Story, Spielberg’s changes made a story originally written by white men to have a more Latin perspective for a predominantly white audience.

The first meaningful change was casting actual Latino and Latina performers in the Puerto Rican roles. Despite being a story featuring Puerto Ricans, many of the adaptations of West Side Story on both stage and screen haven’t featured them in the parts. The stage version of the story didn’t have Latino performers like Maria and Bernardo until the 1980 revival. The 1961 film version infamously cast Russian-American Natalie Wood as Maria and Greek-American George Chakiris as Bernardo, who had played Riff in the 1958 West End production of the musical. Across both the stage and film versions, the role of Anita was the only one that consistently had a Latina actress, with Chita Rivera originating the role on Broadway and Rita Moreno playing the role on film, which won her an Academy Award. However, Spielberg made it a point to cast actual Latinos in the Puerto Rican roles for his movie: Polish/Colombian-American actress Rachel Zegler as Maria, Afro-Puerto Rican actress Ariana DeBose as Anita, and Cuban-Canadian actor David Alvarez as Bernardo.

Another significant change in the film was the use of unsubtitled Spanish. In many films featuring non-English speaking characters, their dialogue gets subtitles for the predominantly English audience to understand. Spielberg wanted to respect the Spanish language to keep it in line with the authenticity of having Latino actors and actresses in the roles. Speaking to an interviewer from IGN, Spielberg said, “If I subtitled the Spanish, I’d simply be doubling down on the English and giving English the power over the Spanish.” The choice to do so works well within the film, and nothing gets lost on the scenes with Spanish dialogue because there are enough context clues. 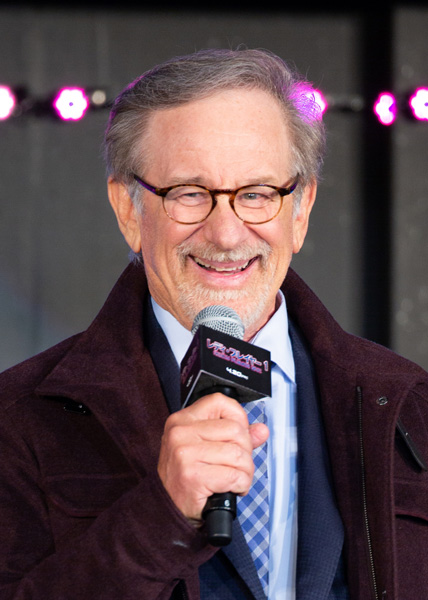 The last meaningful change or addition to the 2021 adaptation of West Side Story was the inclusion of Rita Moreno as the character of Valentina. Moreno serving as executive producer and actress adds a lot to the film. Valentina, the widow of the character Doc from the movie and the musical, takes over many of his responsibilities. Valentina becomes Tony’s mentor and gives him a job after his release from prison, providing a sense of morality between the warring Jets and Sharks. As a Puerto Rican woman married to a white man, Valentina faces discrimination from both sides. She navigates within a different space from the other characters involved in the conflict because she understands its stupidity and futility.

All these changes to a story originally written 65 years ago are important because they show the possibilities for Latino representation in the modern age. As the years have gone on and Hollywood has moved away from brownface or not having Latinos in film, there is still a lack of presence and longevity of other Latino and Latina performers. Each year, a study about Latino representation in the media shows that, despite our advances, representation never seems to improve. But, West Side Story gives an example of what and how the portrayal of Latinos on film should be. Latinos come in all shades; some are fully Latino, while others have mixed cultures. Latinos can be English speakers, Spanish speakers, or both, each language having its value. There is no specific mold of who a Latino is and can be, and we want to see our diversity reflected on film.

Some Latino audiences have criticized the film because its director and writer aren’t Latino, which can alter the authenticity of the portrayal of Latinos on screen. It shouldn’t matter who is making, writing, or producing stories about Latinos as long as they aren’t stereotypical and provide opportunities for Latinos within the industry. Unfortunately, the only way to succeed within a system that doesn’t always benefit Latinos is to work within its confines. Higher-ups in Hollywood don’t always see Latino-based films or shows as profitable or able to reach an audience in the same way as other films. That’s why we need to show them that we are.

Tech Gadgets to Give This Christmas

It is Flu Season: Protect Yourself and your Children