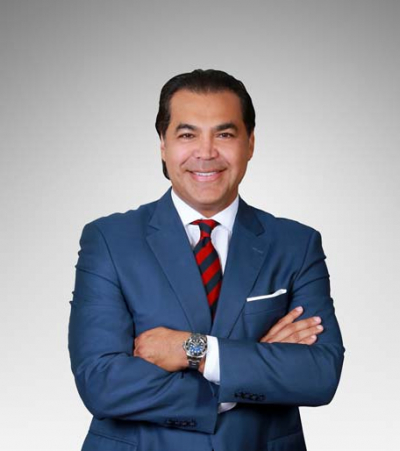 Cesar Bugos and His Legacy

With over 27 years of practicing law, Cesar Burgos continues to gain recognition as a skilled car accident and personal injury attorney.

His parents emigrated from Honduras to the United States when he was a child. The values instilled by his parents have been a key factor for him in achieving success as a lawyer, an investor, and an entrepreneur. He has remained true to his roots, never forgetting where he comes from and where he belongs.

He lived his childhood and adolescence years in New York City, a modern and beautiful city, but with many difficulties, he recalled. “We had a sacrificed life; my parents worked arduous hours to support all of us. New York was a good school for me,” he said.

Eventually, his parents decided to move to New Orleans. Burgos still has fond memories of his time attending Bonnabel High School and Loyola University, where he earned his law degree.

Burgos also remembers with excitement the best soccer games he played at the various local soccer leagues during his youth. This sport allowed him to win the friendships of many who affectionately called him ‘Cesarito.’

Burgos treasures his experiences from his successful career as a legal professional and serving the Hispanic community. His best school has been the American courtrooms, and the satisfaction of thousands of clients his greatest gift.

One of his greatest achievements as a Latino was his outstanding participation in the reconstruction of New Orleans after Hurricane Katrina in 2005. 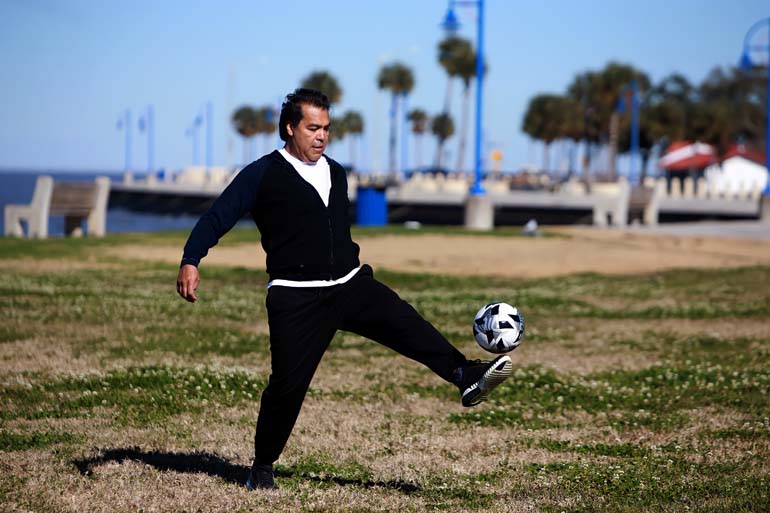 During this time, he had various positions and appointments, including serving as the president of the Regional Transit Authority of New Orleans (RTA). Throughout his management, he achieved the reconstruction and operation of the public transport service of the city of jazz in record time. His involvement not only serves as an example for new and future generations but also shows that Hispanics can be important contributors to the development of this multicultural city.

“I thank God for my success and for the people who have supported me throughout my career. I also thank my parents who taught me to work hard, be honest, and be proud of my Latin roots,” he said. 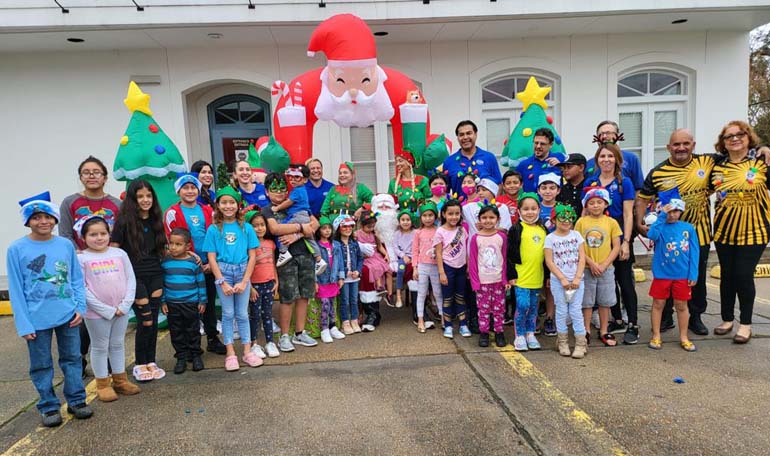 In addition to dedicating himself to other fields beyond legal representation, Burgos reiterates that we, as Latinos, must be aware that it is important to work hard, respect, and comply with the law. Burgos also encourages young people to go the extra mile and achieve professional success.

“I was able to honor my parents, and with commitment and dedication, I raised my family. My son Adrian is a real estate professional, and my daughter Amanda is going to law school and will soon become a lawyer. I am proud of them,” he said.

He feels socially responsible to the Latin American community and always has a firm heart and willingness to help those who need it most. Attorney Cesar Burgos is actively involved in the Hispanic community, from sponsoring local soccer events to supporting youth. “Latino children are also the future of this city,” Burgos concluded.