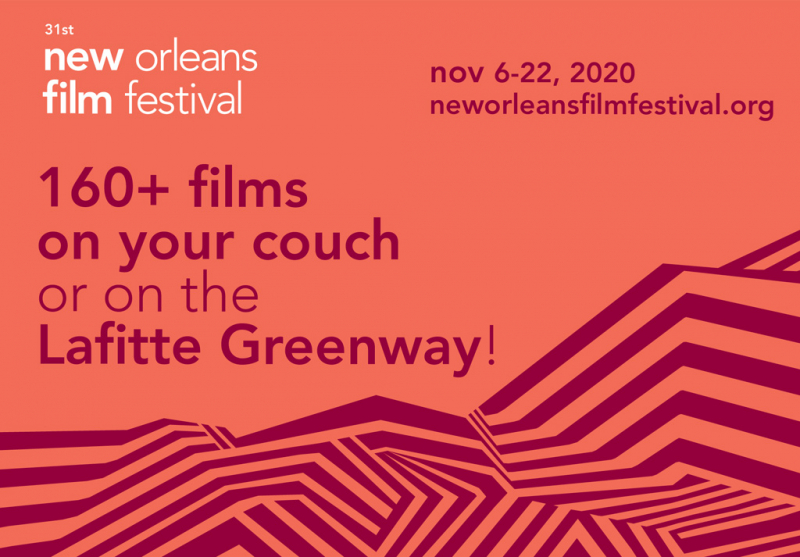 The New Orleans Film Society (NOFS) announced the lineup for the 31st annual, Oscar®-qualifying New Orleans Film Festival (NOFF), which will take place from November 6th through the 22nd showcasing 160+ films through NOFF Virtual Cinema available globally, and a selection of films at two screens at the NOFF Open-Air Cinema on Lafitte Greenway (between Dorgenois and Tonti Streets), and Broadside, the new outdoor venue of the Broad Theater. The festival lineup is now live and passes & tickets are available at neworleansfilmfestival.org

For 31 years, the Oscar-qualifying New Orleans Film Festival has been a labor of love, and that is true more than ever in 2020. After receiving 4,655 submissions from 105 countries for the 31st anniversary of the festival, the festival’s seasoned team of programmers selected a slate of 165 films that represent a wealth of perspectives. Overall, the directors of selected films represent 44 different nationalities. This year, films made in the American South represent 45%, and Louisiana-made films represent 26% of the lineup. Films directed by women and gender non-conforming directors account for 57% of the lineup, and films helmed by directors of color make up 58% of the lineup. Additionally, the lineup boasts 36 world premieres. 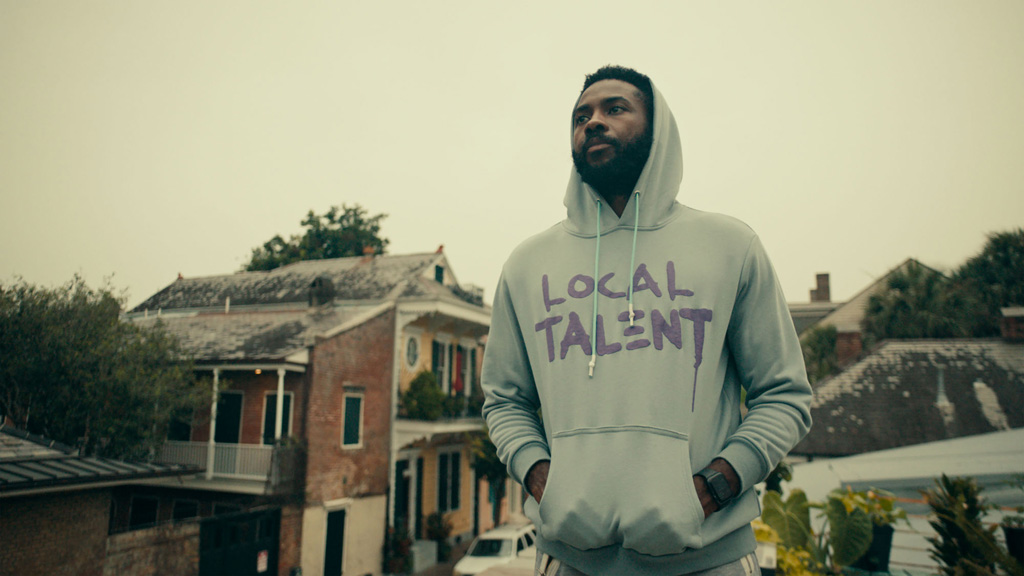 “Our programming team celebrates work that, in its form and construction, offers a rebuke to conventional means of filmmaking and forges new storytelling pathways,” said New Orleans Film Society’s Artistic Director Clint Bowie. “Through this year’s lineup, we invite audiences to engage with work that addresses the social and political inequities of our collective past and present.” 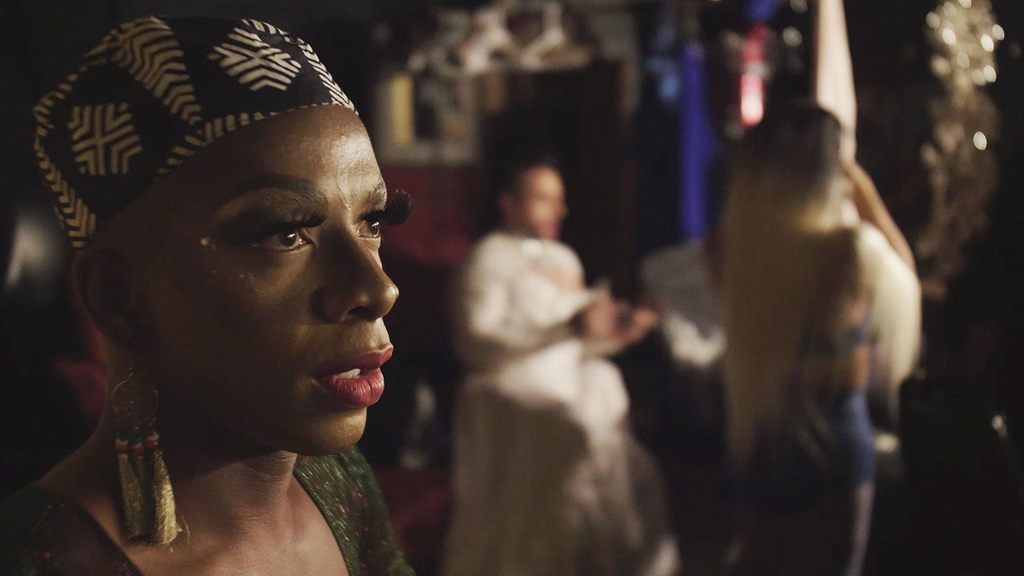 NOFS Programming Manager Zandashé Brown added “We feel it’s vital to make space for Southern art. The South is our home, and we recognize that the American South and South Louisiana more specifically are sites where stories and inspiration have been thoughtlessly mined by outsiders, a harmful, extractive practice that sidelines artists with a greater connection to the region and often results in stereotyping and a lack of authentic representation in the work.”

IN COMPETITION: 32 FEATURE FILMS FROM 12 COUNTRIES 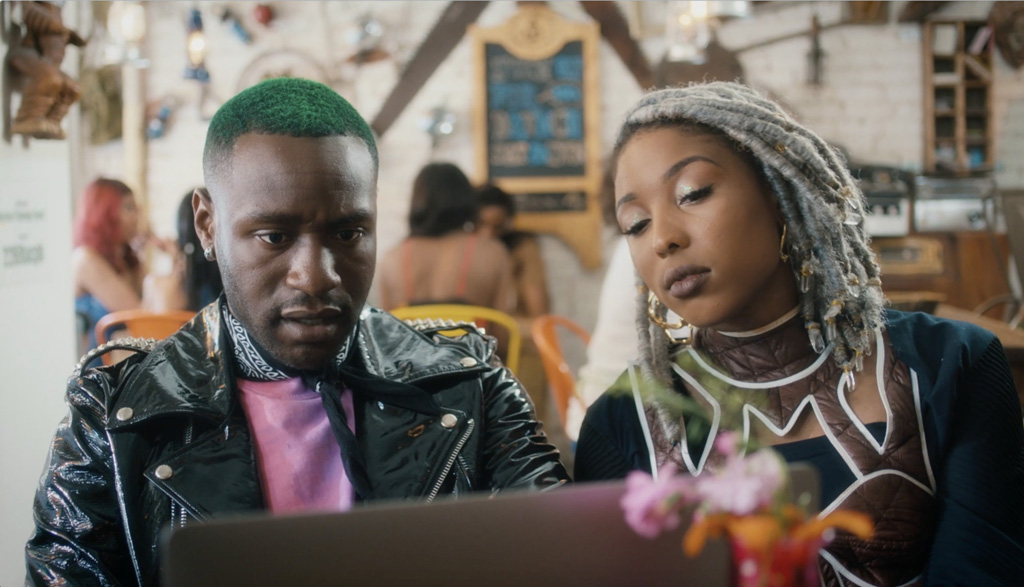 HOW TO ATTEND THE FESTIVAL?

Individual tickets are now available to book by NOFS members and NOFF pass holders, and will be available for the general public on October 20th at neworleansfilmfestival.org

Open-Air Cinemas on the Lafitte Greenway and Broadside at Broad Theater will screen films from November 6th to the 15th, see schedule at noff2020.eventive.org/schedule

Watch this “How to Fest?” video to learn all about #NOFF2020 under 5 minutes:

Last modified onThursday, 05 November 2020 09:17
You can support VIVA NOLA’s mission of connecting communities by donating here. Your support, in any amount, is very appreciated.

More in this category: « The Significance of Harvest in Winemaking The Gift of Wine (Knowledge) »