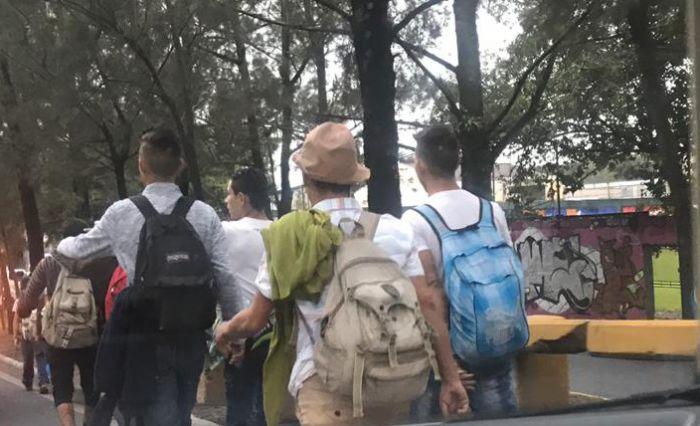 The Visible and the Invisible

For decades, Central Americans have crossed the border of Mexico on their way to the US.

With data from 2017, it is estimated that each year more than 450,000 people, mainly Central Americans, cross Mexico, according to Christopher Gascon, Mexican representative of the International Organization for Migration (IOM).

This means that more than 1,200 people cross through Mexico every day. This constitutes an incessant flow of Central Americans who grew tired of poverty, crime, few employment opportunities, or who simply want a dignified life that their countries cannot or do not make the effort to provide.

In recent days, the caravan of Central Americans that currently crosses Mexico has gained lots of attention. It is estimated that by the end of October, the caravan will have around 7,000 migrants, even though it started with a few hundred when it left San Pedro Sula, in Honduras.

This caravan has gotten media attention for weeks. Millions of words have been written about the specific circumstances of the origin, the route, the crossing of the border, and the details of this mobilization.

But ... What makes this caravan so visible, if in comparison to the annual flow of migrants, is actually tiny? We can pose a theory about it.

This caravan has raised visibility to a common problem. This group of people have organized themselves and have agreed that they had enough and were tired of the harassment. They decided to stop paying "coyotes" and traffickers during the difficult migration and decided to march together while protecting each other during a journey they were determined to make individually anyway.

Those who venture to migrate on their own must raise a lot of money and often use their lifelong savings or get in debt in many cases. Migrants must deal with "coyotes" and human traffickers who have created a million-dollar business from transfers. And these are only the dangers they face in the beginning of the journey. 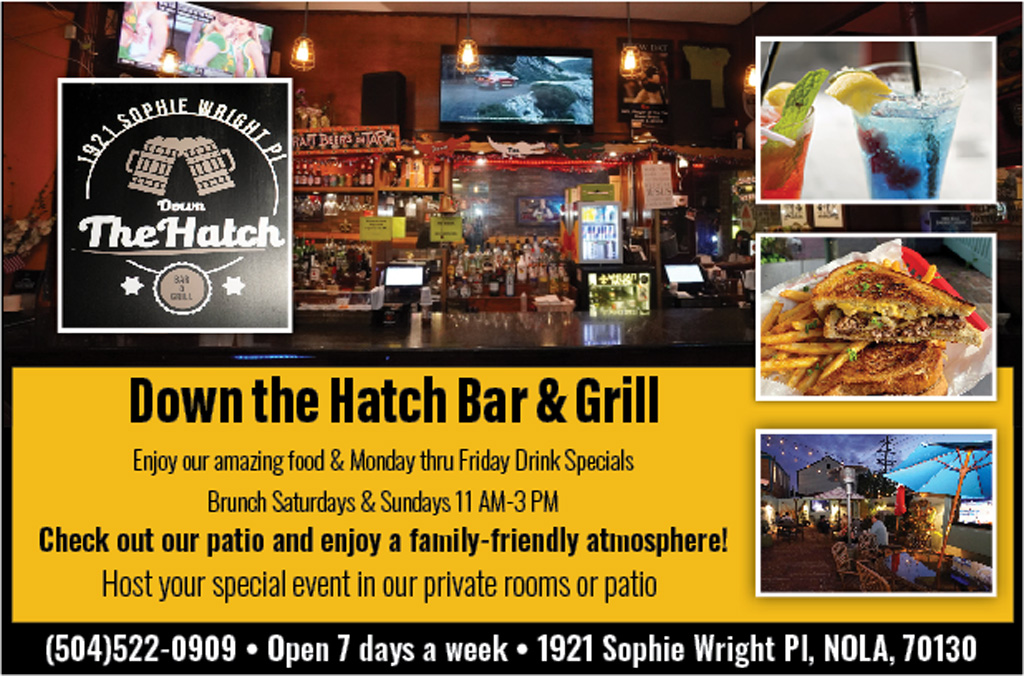 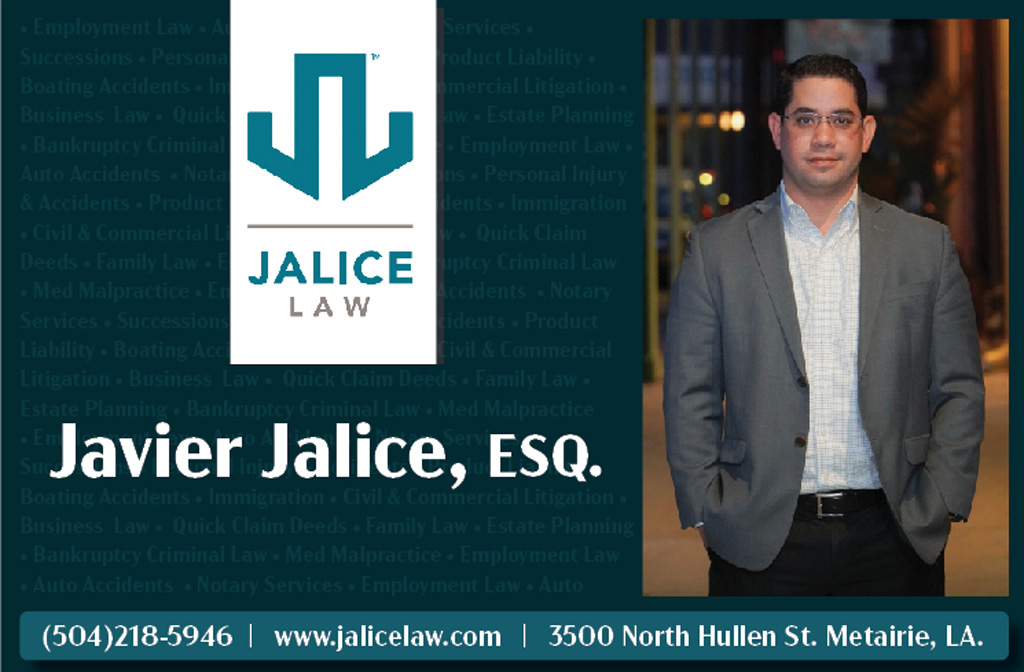 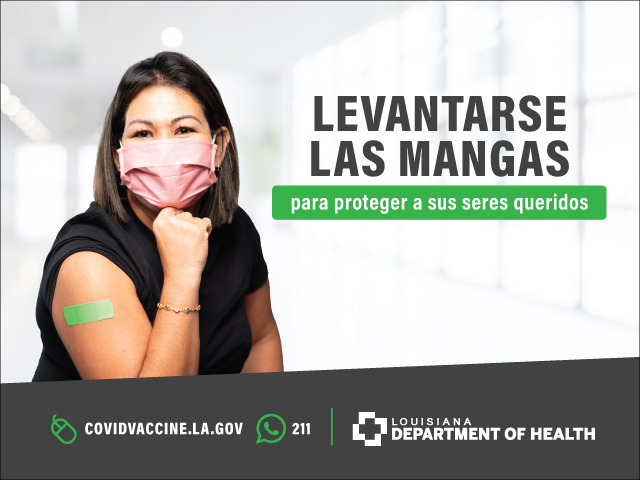 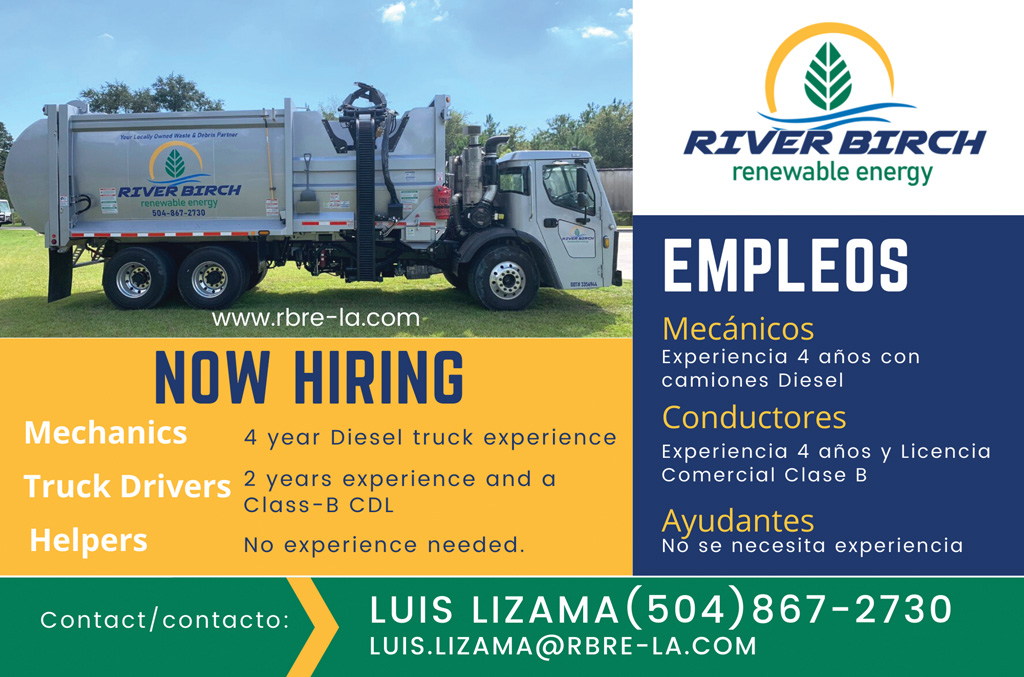 After riding on the dangerous train known as “The Beast” and having made endless walks, many arrive to the USA, the promised land. Those are the ones that get a happy ending, while many others stay either stay in Mexico, or get caught and deported. There many others whose fate is unknown because they disappear, and no one finds about them ever again.

Mexico, as a country, has been unable to protect its Central American brothers. Migrants who dare to start the journey face economic hardships, robberies, rapes, human trafficking, kidnappings, and in the worst cases, murders.

The Honduran government is the latest example of a government that was unable to give its migrants a safe and prosperous place to live. During a political conflict of legitimacy, the government appears impotent and weak to even outline a solution to the problem.

If a person decides to put all their belongings in a suitcase, take his wife and children, and embark on an uncertain odyssey to a distant, hostile and unknown place, this is a window to the reality of their country of origin which clearly shows the failure of its public policies which have led to the expulsion of their own citizens.

Mexico, a bigger and more developed country in theory, undergoes the exact same situation. With public policies that have not contained corruption and increased poverty, they have expelled millions to fend for themselves in the United States.

Ironically, all those working brothers who have achieved prosperity in the U.S., by their own efforts, and by no one else’s, are now the second source of revenue back in Mexico. This important revenue for Mexico’s economy is not due to good government, it is in fact the result of bad government. Migrants, with their sense of solidarity with their families, have not forgotten to provide financially for them. The good hearts of the migrants make-up for the failed government’s policies. This now famous caravan of migrant is still going to face the intransigence of the U.S. President, Donald Trump, who will not hesitate to use the military to prevent them from entering U.S. territory, thus adding to the collective paranoia of some of the American citizens regarding immigrants. But there are these migrants, walking, little by little, with their goal in mind: Flee poverty and violence, the universal reasons for migration. And if a virtue can be attributed to this caravan, is that it has made visible the invisible, the people that we have gotten used to sweeping under the rug.


VIVA NOLA AUGUST - SEPTEMBER 2021 You can support VIVA NOLA’s mission of connecting communities by donating here. Your support, in any amount, is very appreciated.

More in this category: « GOOOOOOAL! Doing Your Part Local Iniciative to build a school in Honduras »