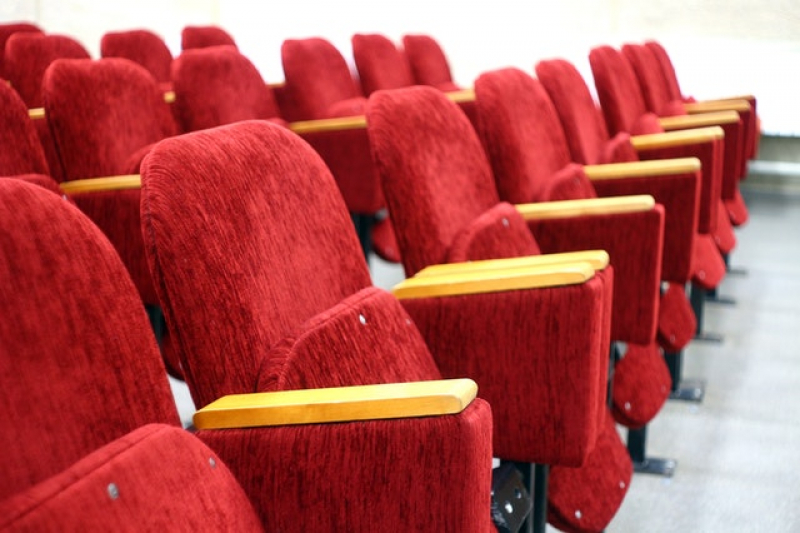 A great way to explore our culture is through film. Though Latino and Hispanic representation in Hollywood has been lacking, many films have focused on Latino life and history. Movies portray from historical dramas, family comedies, stories during the Mexican revolution to the activist movements during the 1960s.

I have created a list of 30 films that include Latino and Hispanic representation. We will describe five movies per month. To make this list more interesting, I decided to stray away from the typical films that are usually suggested, such as “La Bamba,” “Selena,” and “Stand and Deliver.” I hope you find a new favorite and broaden your scope of films.

This list doesn’t even cover everything, such as the films of icons such as Rita Moreno, Jennifer Lopez, and Andy Garcia or films released outside of the United States. Make it a point to watch some of these films or maybe come up with a list of your own. Either way, find a unique way to honor our history and keep it alive. 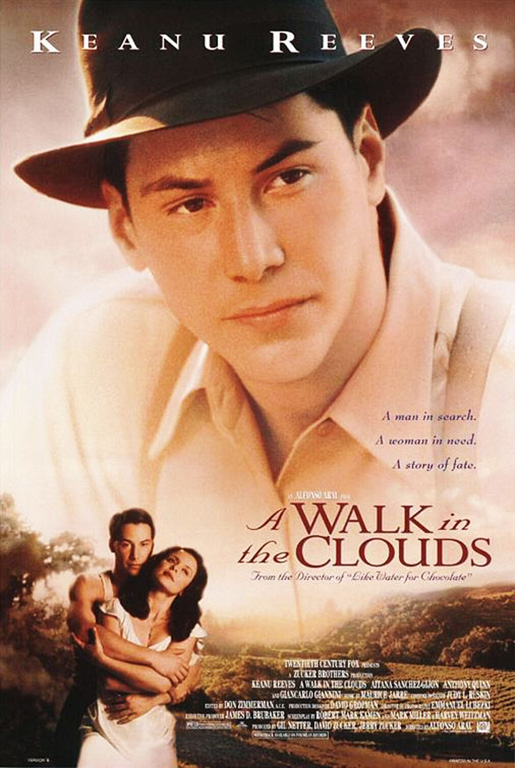 “A Walk in the Clouds” is one of the rare romantic films that are more than a cheesy love story, also providing commentary on issues of class and expectations for women. The film was one of Latino Academy Award winner Anthony Quinn’s last few films before passing away in 2001. 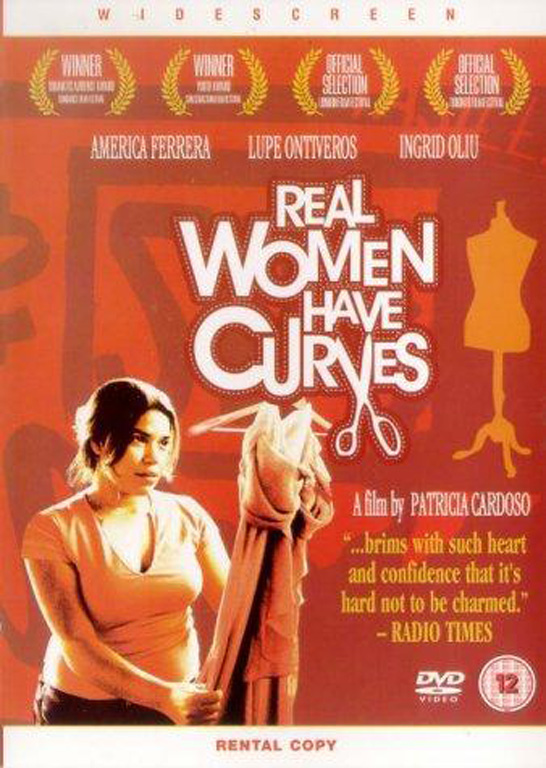 Ana Garcia, played by America Ferrera, graduates high school. Her teacher Mr. Guzman, played by George Lopez, encourages her to believe that she can get to college. However, Ana comes into conflict with her mother, played by Lupe Ontiveros, who believes that Ana should work at her sister’s textile store instead of attending college.

“Real Women Have Curves” has been praised by many for its portrayal of Latina women and body positivity discussions. The film also introduced the world to America Ferrera, who would star in “Ugly Betty,” for which she later won an Emmy. 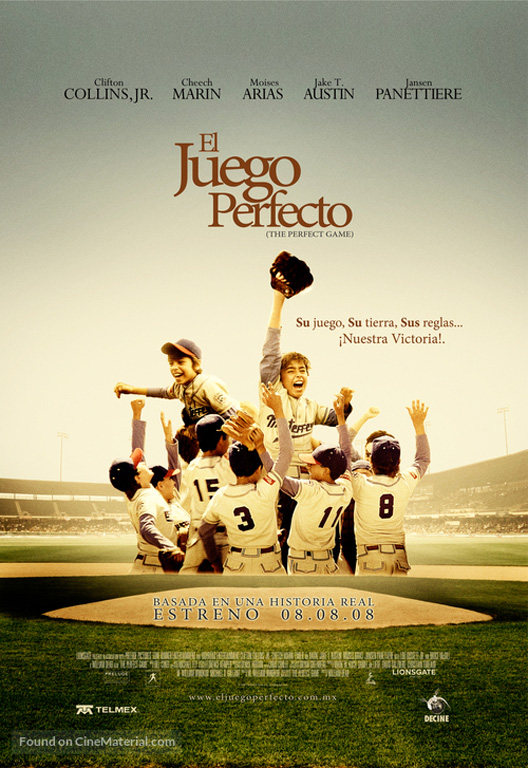 “The Perfect Game” tells an inspiring true story that appeals to the underdog in all of us. The film features a cast of young actors who would become more famous later on, including “The King of Staten Island” actor Moises Arias and “Pair of Kings” actor Ryan Ochoa. 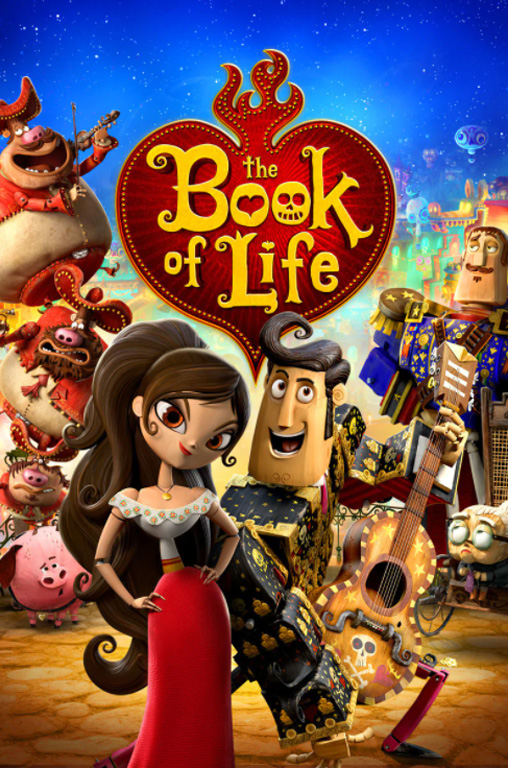 Manolo, voiced by Diego Luna, is caught in a bet between Mexican rulers La Muerte and Xibalba, voiced by Kate del Castillo and Ron Perlman. Xibalba kills Manolo after he confessed his love for Maria, voiced by Zoe Saldana. Now trapped in the Land of the Remembered, Manolo must find a way to make it back to Maria before she accepts a proposal from their friend Joaquin, voiced by Channing Tatum.

Outshined by the 2017 film “Coco,” “The Book of Life” brings together a cast of stars from both American and Mexican films to tell this tale of fighting for love despite the odds. The film was famous in its day and got nominated for Best Animated Film at the Golden Globes that year. 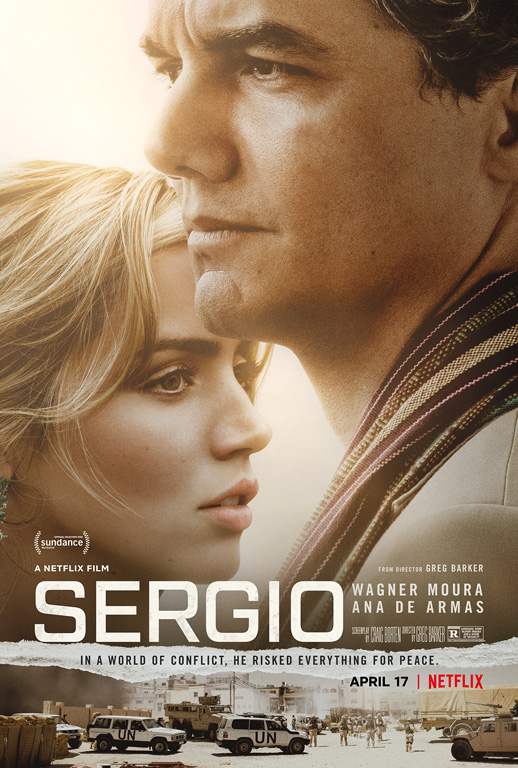 “Sergio” tells the real-life story of Sergio Vieira de Mello and his fight to promote peace and independence in the region. “Narcos” actor Wagner Moura tells this story giving an outstanding performance and giving the character life.

IKIGAI. What’s your reason for getting up each morning?

Do You Really Need that Expensive Cleanse?