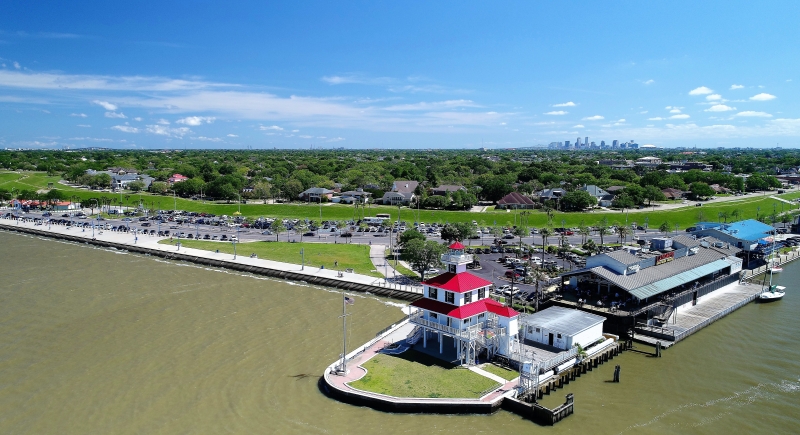 LPBF was founded in 1989 by scientists and community leaders to confront Louisiana’s coastal crisis of diminishing water quality and land loss. Over the past 31 years, the organization has successfully worked to protect, restore and sustain Lake Pontchartrain, facilitating programs for coastal sustainability, water quality, and education. LPBF has also worked to transform confusion and fear surrounding Louisiana’s coastal crisis into understanding, advocacy and activism for environmental sustainability. 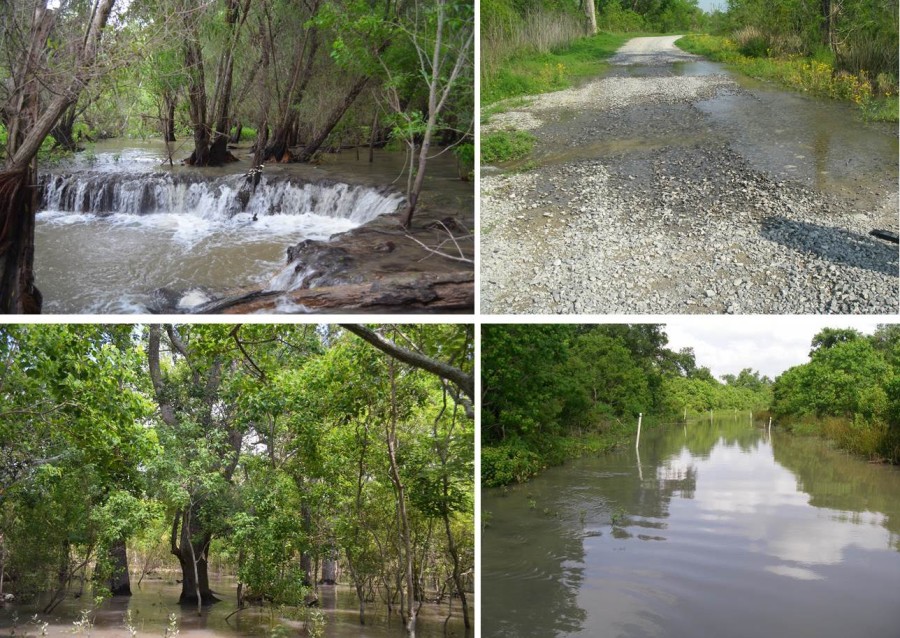 “The Lake Pontchartrain Basin Foundation has become a beacon of success for other environmental organizations around the country who look to our scientists as experts in environmental preservation,” said Pontchartrain Conservancy Executive Director Kristi Trail. “However, there has been much confusion as to who we are and what we do, and a lack of awareness regarding our successes and current programming. We’re proud that this new brand identity will showcase the accomplishments of our organization and garner continued support of our critical work.”

Pontchartrain Conservancy will carry on LPBF’s more than three-decade legacy and host of strengths — its depth of scientific knowledge, understanding of the pertinent challenges affecting the basin region and proven track record in finding practical solutions.

In 2006, LPBF restored Lake Pontchartrain as a healthy economic and recreational resource for the region. As the decline of Louisiana’s coast has visibly accelerated, Pontchartrain Conservancy has extended its focus to include coastal sustainability. The organization created and coined the renowned Multiple Lines of Defense strategy for coastal restoration and storm protection in 2006. Pontchartrain Conservancy’s new tagline, “Science for Our Coast,” aims to communicate this success and continued work.

The New Canal Lighthouse Museum will continue to function as both Pontchartrain Conservancy’s headquarters and education center. The Education Department will carry on its mission of promoting awareness and activism through public outreach initiatives and the development of innovative environmental curriculum to educate students from grade school through college, as well as teachers. Pontchartrain Conservancy’s Water Quality Program will continue to monitor, trace sources of pollution, assist in the correction of failing wastewater systems and advocate for green infrastructure and watershed management.

“As our region faces increasing environmental threats and challenges, our organization’s programs have never been as vital to Louisiana, and to the nation, as they are today,” Trail added.

More in this category: « VN Creators Camp The Whitney Plantation »

The Visible and the Invisible