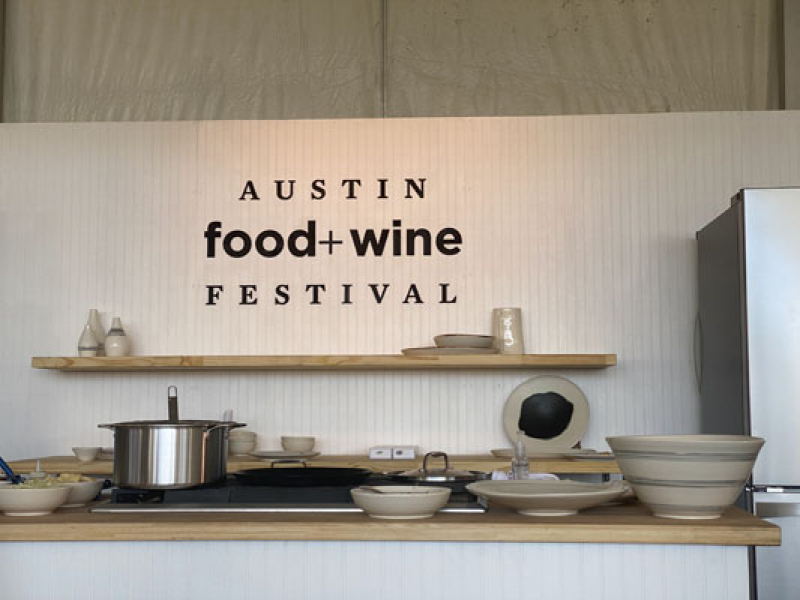 Battle of the Wine Fest Nola vs. Austin

A few months ago, I attended the Austin Food + Wine Festival (AFWF) for the first time and had an amazing time thanks to the good planning and execution of the event. Everything -from picking up my media pass to entering the venue- was as seamless as it gets during such events. I couldn’t help but wonder,could this happen so orderly and successfully in New Orleans a city where people have trouble finding their limits?

Just as the question ran through my head, New Orleans Wine and Food Experience (NOWFE) announced its full return after a hiatus and a soft version the previous year. It would be the perfect time to settle this battle once and for all by comparing these two events in 5 different categories: Venue, Food, Wine,Planning and Execution, and Value.

For competition purposes, I compared NWFE’s Friday night Grand Tasting and AFWF 2 full days (you heard that right!) of tastings. Both events, however, usually offer auxiliary events such as wine dinners and seminars. 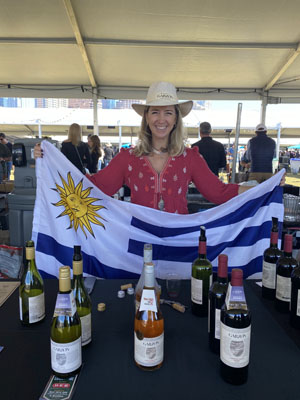 Austin is a beautiful city: modern, with lots to do outdoors, clean, and vibrant. AFWF took place in a fully open space acclimated for tasting purposes. Even though it was November, the sun was pounding on us at some point in the afternoon, yet there was enough shade available. New Orleans in July is the last place one would consider having a partially outdoor event, yet it is greatly important to create events that will sustain the city’s industry through the Summer so the best weather conditions are not really a choice. So this point will go to AFWF since we were just melting as we trekked through the booths in New Orleans.

Both events take place in the south, the land of deliciousness and indulgence when it comes to food so I wasn’t really worried about this aspect being lackluster. Highlights in Austin included a live BBQ pit and lots of Latino-influenced samples. NOWFE will get this point because the festival was able to bring what felt like almost every restaurant in the city also including a variety of formats such as out-of-town pop-ups, caters, and culinary programs. 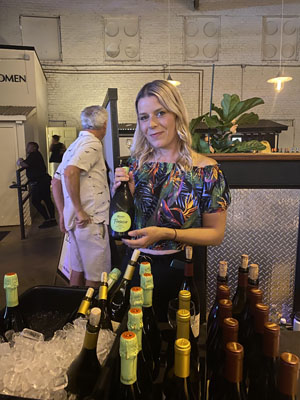 In general, the Austin experience was a bit more curated, varied, and approachable. I was able to taste not only lots and lots of wine -some Champagne included-, but also very interesting spirits from all over the world. I was also glad to see representation from wineries in other countries such as Uruguay and Mexico. So Austin will get this point!

Both events seemed to develop with no issues, at least from the public’s point of view. Some things I liked about AFWF were the floor plan for the booths (easy to follow and keep track of what you are tastings), the availability of water and non-alcohol drinks), the attendees were chill, and everyone was friendly and having a good time. A great time was also had by all at NOWFE’s, and most importantly, the changes in the organization were noticeable. It was a titanic task to bring this festival back to life, and for that reason, Nola takes the point. 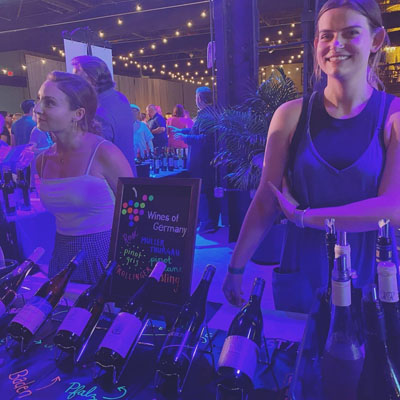 Prices to attend AFWF started at $275 with some higher-end options, and this fee gave you access to two full days of festival. NOWFE’s Grand Tasting started at $130, and there were also a couple of enhancements available. While there were some pretty cool, exclusive things in Austin (like the impressive Suntori tasting room), the lower price, single-day approach makes it more approachable for the general public without having to commit to more than one date. So I give the decisive point to NOWFE!  Nola is the winner!!! Either way, both events were great and I’m looking forward to attending both again! Salud!

Last modified onThursday, 08 September 2022 21:12
You can support VIVA NOLA’s mission of connecting communities by donating here. Your support, in any amount, is very appreciated. 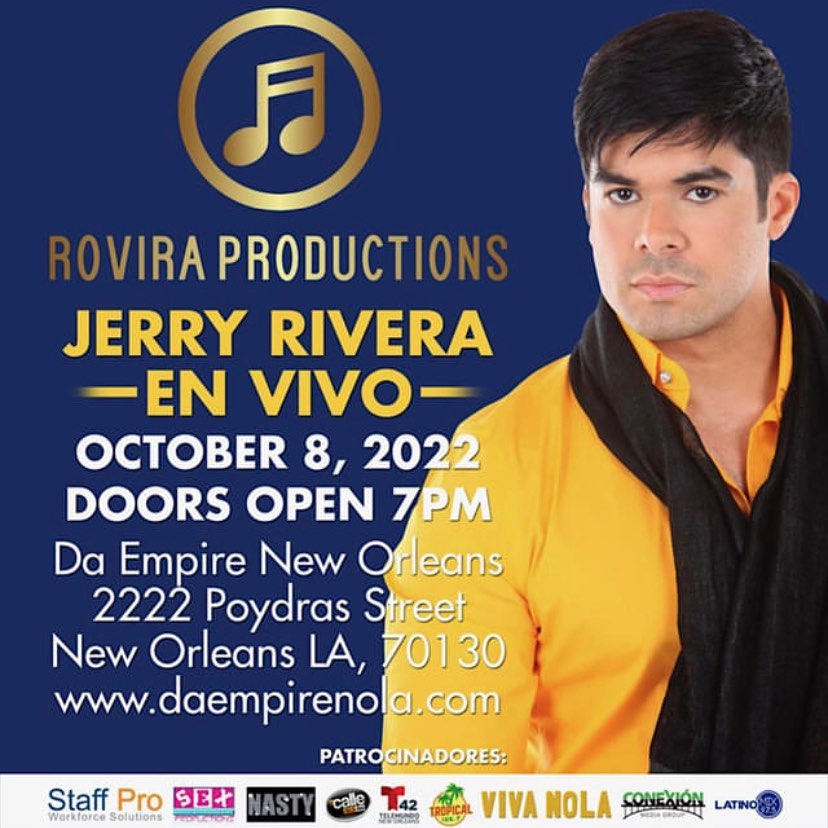